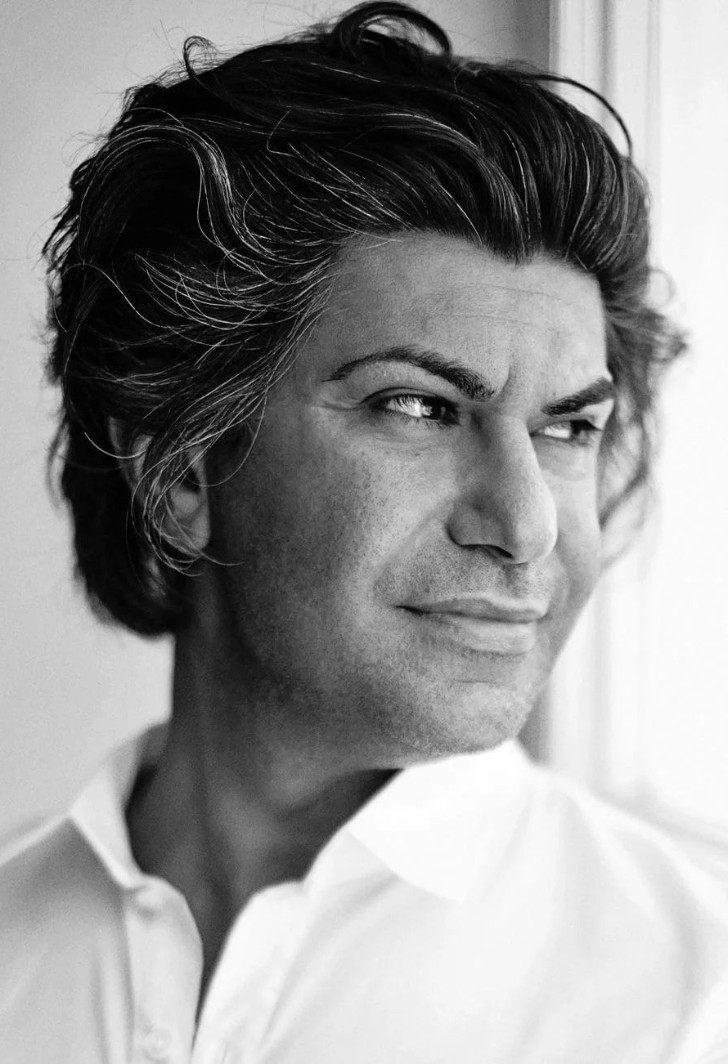 Nikolai Tsiskaridze was born in Tbilisi, Georgia, in 1973. Не started dancing at the age of 11, training at the Tbilisi State Choreographic School. In 1987 he was admitted to the Bolshoi Ballet Academy in Moscow (class of Professor Piotr Pestov).

Invited by Yuri Grigorovich, Nikolai joined the Bolshoi Ballet in 1992, where he studied with Galina Ulanova, Marina Semyonova and Nikolai Fadeyechev.After a brief period in the corps de ballet, he became a Principal in 1995. Over the course of his dance career Nikolai Tsiskaridze has performed over 70 roles in major classical works as well as in ballets by Yury Grigorovich, Leonid Lavrovsky, Mikhail Fokine, Kasian Goleyzovsky, Roland Petit, John Neumeier, Pierre Lacotte, Rudolf Nureyev, George Balanchine, William Forsythe, Kenneth MacMillan, Boris Eifman, Fleming Flindt, Christopher Wheeldon, Nacho Duato. In 2001 Nikolai Tsiskaridze was selected by Roland Petit to create the demanding title role of Hermann in The Queen of Spades exclusively choreographed for the Bolshoi Theatre.

Since 1997 Nikolai Tsiskaridze has regularly performed with the Mariinsky Ballet and in December 2001 made his debut at the Paris Opera as Solor in La Bayadère (by Rudolf Nureyev), having repeated his appearance with the Paris Opera Ballet as Drosselmeyer/Prince in The Nutcracker (by Rudolf Nureyev) in 2009. He also participated in most of the foreign tours of the Bolshoi Ballet, "Kings of the Dance" international project, Les Saisons Russes du XXI Siecle as well as in various international ballet galas. In 1996 Nikolai Tsiskaridze graduated from the Teacher Training Department of the Moscow Ballet Academy and since 2003 had been teaching a daily ballet class at the Bolshoi Theatre combining his dance career with coaching. Besides, since 2004 he had been also teaching at the Moscow Ballet Academy. Since July 2011, Nikolai Tsiskaridze is a member of the President's Council for Culture and Arts. On June 30, 2013 he left the Bolshoi Theatre and on October 28, 2013 was appointed acting principal of the Vaganova Ballet Academy.

Culture of Small Towns — Quick Growth from Without or Systemic Development from Within?

The award ceremony of the III All-Russian competition of pedagogical excellence of scientific and pedagogical workers of higher education organizations in the field of music, choreography and fine art