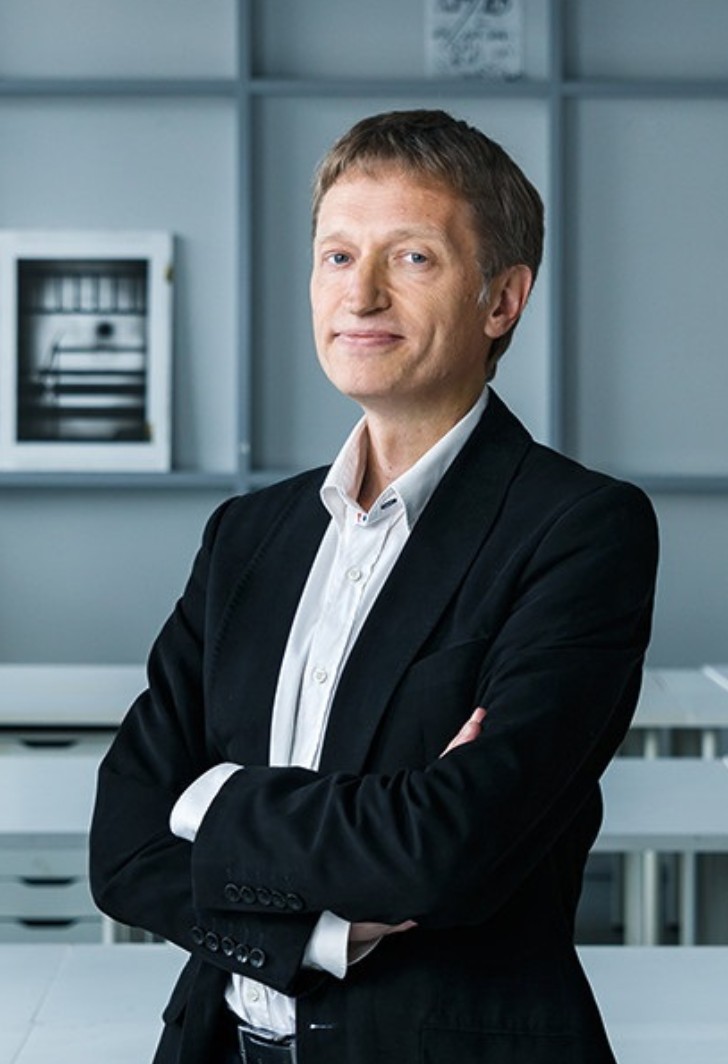 He is a professor at the Moscow branch of the International Academy of Architecture. He is an expert of the Chamber of Commerce and Industry of the Russian Federation. Also, he is the author of publications in the professional press, a laureate of Moscow and Russian architectural competitions and festivals.