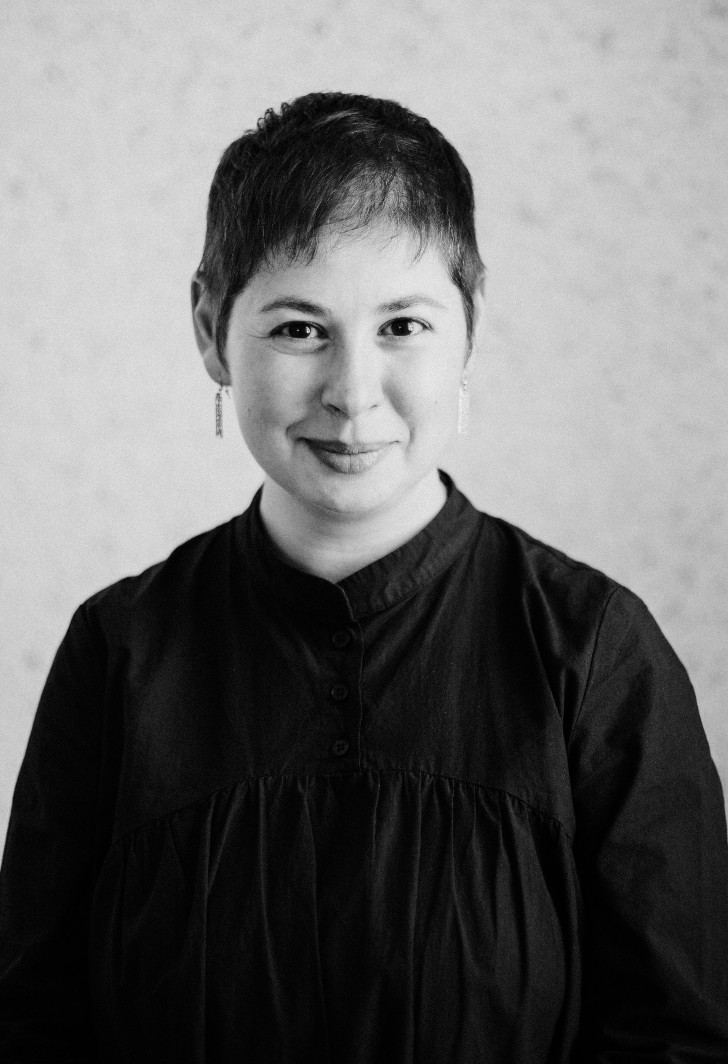 Editor of the "Theater" magazine, collaborates with the "Petersburg Theater Magazine", the "Vedomosti" newspaper, Forbes, "Takie Dela". In addition to drama, is interested in social and dance theater. Lectured on the history of theater and dance, as well as theater and dance management in Moscow, St. Petersburg, Nizhny Novgorod, Novosibirsk, Helsinki, Cordoba, Copenhagen.

As part of various festivals of modern theater and dance, conducts seminars on social choreography for professionals, amateurs and people with special needs. Since 2019, he has been giving lectures on sociocultural design and conducting a seminar on social theater at the Moscow City Pedagogical University. Since 2020, he has been teaching history and theory of theater at the curatorial master's program at the Garage Museum of Contemporary Art and the Higher School of Economics.

Supervises the laboratories of the new theater, including site-specific and immersive, develops new formats for working with artists and actors. Over the years Nika was the administrative director of the NET festival and the director of the New Space of the Theater of Nations. She also produced the socio-cultural space "Kvartira" at 40 Moika Street in St. Petersburg, the educational platform of contemporary dance SOTA, the first in Russia Forum-Festival of Social Theater "Special Look". In 2020 she became the curator of the theater program of the inclusive festival at the Pushkin State Museum of Fine Arts "In the presence of all".

Regularly is a jury member and expert council of theater and dance awards and festivals. She is an expert of the "NEWS. THEATER" on the "Culture" TV-Channel. The performances produced by Nika were nominated 10 times for the national theater award "Golden Mask", and the play "Investigation of Horror" became its winner.