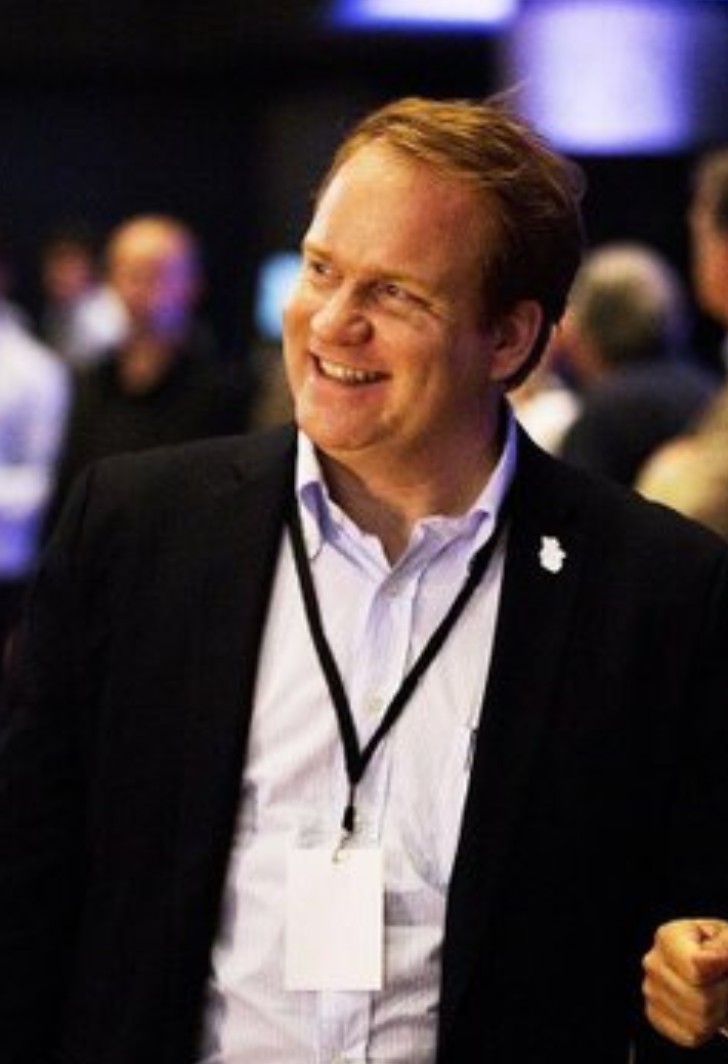 Nicolas is the founding principal of Renaissance Urbaine strategic consultancy with a track record of over 100 missions worldwide from Vancouver to Vladivostok. In the past decade, he has worked with think tanks, research centers, universities across the Russian Federation, such as CSR-NW in Saint-Petersburg. He has advised the winning team of Skolkovo masterplan back in 2011 and since then, he has co-founded and directed the Center for urban studies and regional development at Tomsk State University (TSU) where he seats on the international advisory board of the Trans Siberian Scientific Way (TSSW).

A creative and trusted metropolitan entrepreneur, he is an honorary member of Indonesia Creative Cities Network (ICCN), a friend of Bandung Creative Cities Forum (BCCF) and a strategic advisor to the World Conference on Creative Economy (WCCE), preparing for the project 2021 Year of the creative economy with the UN. He has edited in 2016 the Smart Cities We Need Manifest, a global platform of expertise on urban innovation, which has been translated in Russian, in German and in Arabic and which has nurtured a number of global initiatives such as Smarter Cities 2025, a survey of smart cities in over 100 cities worldwide and in particular in emerging countries.

A former senior advisor to the President of Paris Ile de France Region and a former chief of staff of a city mayor in the Paris area, Nicolas J. A. Buchoud has an extensive practice of complex metropolitan ecosystems, partnerships and networks and a long-standing experience of local and regional government.

He regularly publishes articles, reports, books and organizes conferences and workshops on global urban issues, connecting innovation and inclusion, infrastructure development with digitalization, and he collaborates with governments and international organizations such as UNECE, UN Habitat and others. The co-chair of the General Assembly of Partners (GAP) professionals group, he is leading several initiatives promoting the territorialization of the Sustainable Development Goals (SDGs) in the spheres of impact finance, biodiversity and science to policy interface. He is also the co-chair of the T20 task force on infrastructure finance.