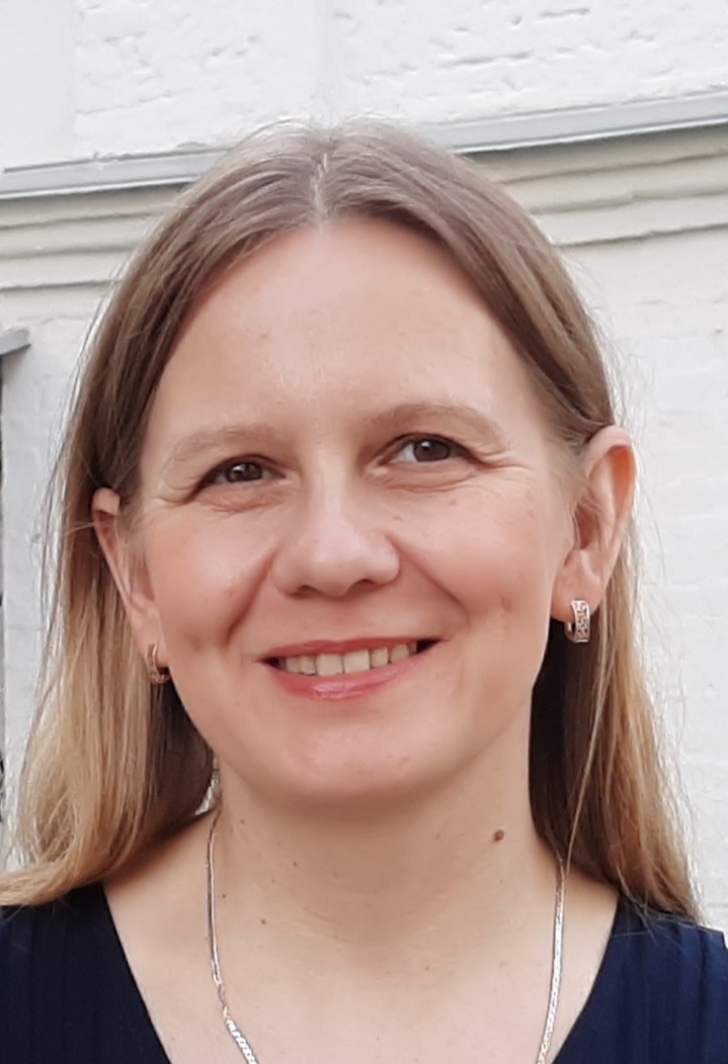 Natalya Potapova is the director and co-founder of Moscow Lights Museum Non-State Cultural Institution. An author of a number of projects designated to adapt the museums for blind and visually challenged visitors, such as: "I can see the Sun!", "Inventors", "See the Invisible!", "City Soul".

She graduated from Moscow State University of Culture with a specialty of historian museologist. Since 1996 up to present time – the head of the public lighting history museum "Moscow Lights". In 2004, she established a non-commercial organization – Moscow Lights Museum Non-State Cultural Institution, in order to preserve the museum during reorganization of "Mosgorsvet" enterprise. In 2005, Moscow Lights Museum won the second place at the All-Russian contest of children’s museum programmes in Saint Petersburg having presented a programme for blind children "I can see the Sun!". In 2018, the museum won the contest "Museum Flagship" of Vladimir Potanin’s Charity Fund. N. V. Potapova is the author of fourteen museum projects which were implemented by Moscow Lights Museum from 2005 till 2022. The key areas of projects activities are working with blind and visually challenged visitors; with people having mental development disorders; dealing with the local community; research projects related to the history of science and engineering (history of lighting), illumination of museum displays.

N.V. Potapova is awarded the medal "In Commemoration of the 850th Anniversary of Moscow", the Letter of Acknowledgement of the Moscow Mayor. The honorary citizen of Basmanny district of Moscow.

An author of over 50 articles devoted to Moscow public lighting and the history of lighting engineering, museum pedagogics. A co-author and editor of the book History of Moscow Public Lighting. – M.: Moscow Lights Museum, 2007. Developed the methods of conducting museum excursions for the visitors with mental development disorders. An author of the guideline for museum adaptation for visually-challenged visitors "See the Invisible" published in 2021. In September 2022, being supported by the Presidential Grants Fund, she was the first to hold the festival "City Soul. Moscow" in Moscow, during which the blind and visually challenged people acted as guides and organizers of cultural events.