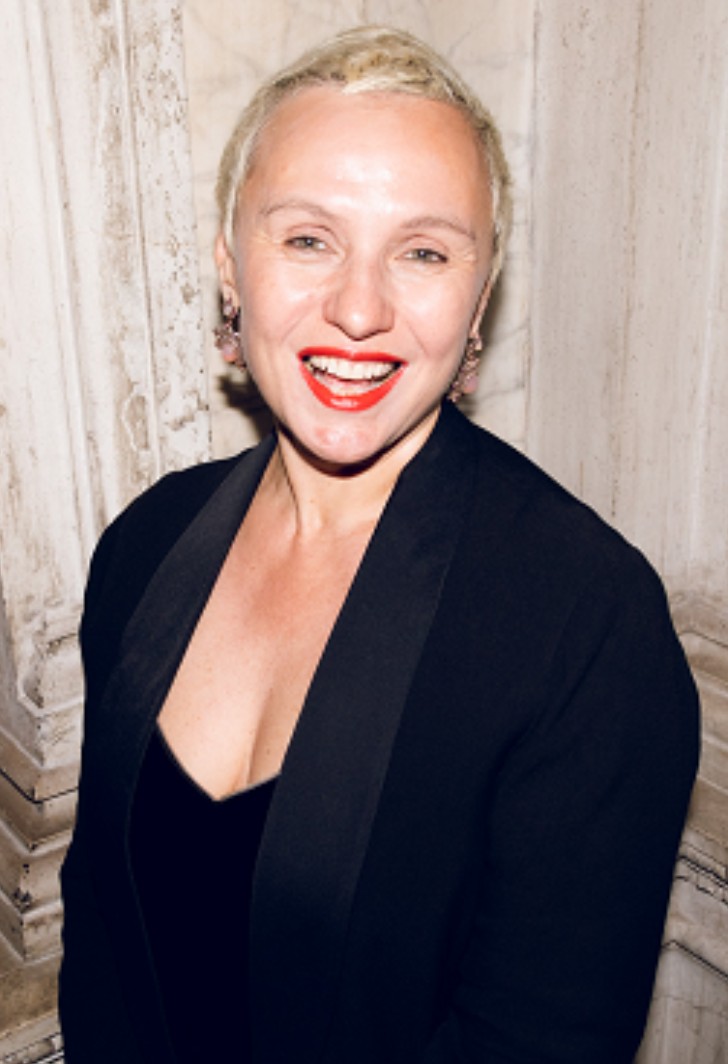 She has extensive experience in attracting major international brands and mass media to projects in Saint Petersburg, and contributes her expertise in this area to this project as well. Since 2008 the agency held full cycle events for the following companies: Bulgari, RUINART, Estée Lauder, Louis Vuitton, PRADA, MONTBLANC, and Dior.

A resident of Saint Petersburg, over the past decade she headed Principe PR Media Agency, which she had set up. Over this time, she has completed a number of projects that have successfully presented Saint Petersburg to international companies in the fields of lifestyle and culture. In 2019 the Agency was included on the short list of the PR Probe Prize, for organizing and holding a reception of the State Hermitage Museum at the opening of the Russian Pavilion in Venice.

Several years ago she became a trustee of the Butterfly Children foundation that helps children with epidermolysis bullosa.

The Christmas Eve in the Hermitage project, which the agency came up with and holds in cooperation with the State Hermitage Museum and Kempinsky Moika 22 Hotel, has become a city-wide charity project. Over seven years the project helped raise more than RUB 17 million for the Butterfly Children foundation.

Natalya has been the PR Director of the International Festival of Arts “Diaghilev. P.S.” since its foundation in 2009. The festival explores various facets of the classical aspects of importance today. It was included in the official program of the Year of Petipas. The ballet program of the event presents the best choreographic versions of ballets performed by Russian and foreign troupes, different exhibitions, a scientific conference and a range of public discussions. In 2017, for the first time ever, the festival served as co-producer of the world premiere of one of Wayne McGregor’s ballets. At the Festival the audiences of Saint Petersburg could appreciate the work of recognized masters of their art: conductor Teodor Currentzis and soprano Barbara Hannigan, and could attend premiere shows of Angelin Preljocaj, and John Neumeier.

In 2019 served as a member of the Organizing Committee of the first “Lomonosov’s Roads” Festival that she helped organize in cooperation with her partners. This project started a major eco-tourism program that contributed to development of non-urbanized territories.

Before she set up her agency, worked in magazines such as Elle, Madame Figaro, and Seance, cooperated with HFS Publishing House and Condenast.