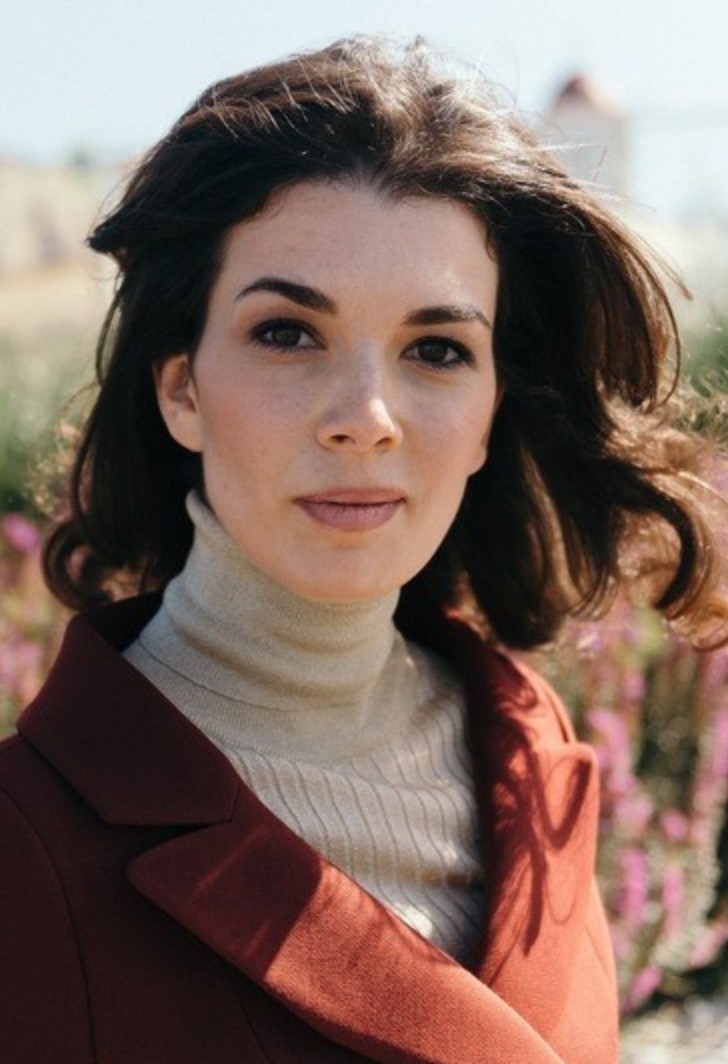 Speaker
Assistant to the President of the Republic of Tatarstan.
Russia

She was born on October 30, 1990 in the city of Kuibyshev (now Samara). She studied at the Moscow State Institute of International Relations (MGIMO) and the Humboldt University of Berlin.

In 2010, she was the educational program coordinator at the Strelka Institute for Media, Architecture and Design, where she participated in the Gorky Central Park of Culture and Leisure concept development formation. In 2011–2012 — she was the first Development Director of the Jewish Museum and Tolerance Center. From 2011 to 2015 — she was the Advisor to Sergey Kapkov, the Head of the Moscow Department of Culture, Minister of the Moscow Government. She was engaged in the area of library management transformation, museum reforms and the public events organization approaches formation. She organized and conducted the Moscow Mayor's Council for Development of Public Spaces.

Since March 2015 she has been the Assistant to the President of the Republic of Tatarstan on a freelance basis. As part of the public spaces arrangement program, she is engaged in the comfortable urban environment creation and parks and embankments development throughout the Republic. On her initiative, it was established the "Architectural Descent" architectural bureau. Since October 2019 she has been the Head of the Eurasian Branch of the World Urban Parks. On April 10, 2020, by Decree of the President of the Russian Federation No. 254, she was approved as a Member of the Public Chamber of the Russian Federation.

Professional Education at the Local Level: an Interdisciplinary Approach