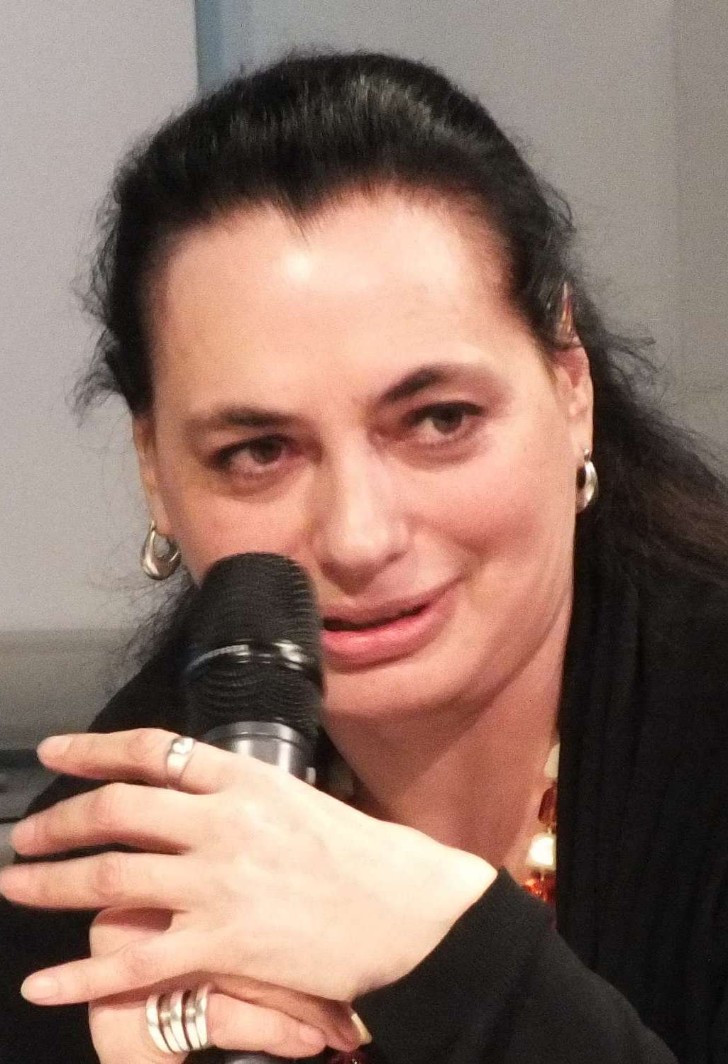 Architect, historian of architecture and urban construction. Specialist in theory of preservation of cultural heritage and restoration. PhD in architecture, professor at Moscow Architectural Institute (MARKHI) and Moscow State University of Geodesy and Cartography (MIIGAiK).

Member of ICOMOS and DO.CO.MO.MO. Founding member of the ICOMOS Science Committee for 20th Century Heritage. ICOMOS expert on World Heritage Sites. Took part in the field observation of Tel-Aviv’s “White City”, buildings of the largest architects of the 20th century A. Aalto, Le Corbusier and other masters, in preparation for their inclusion into the UNESCO Heritage List.

Member of a number of professional organizations and science councils, including the Federal scientific and methodological Council for cultural heritage of the Ministry of Culture of the Russian Federation. Scientific co-head of Heritage School.

Authored and edited more than 200 articles, collections of articles and monographs published in Russia and abroad. Initiator and organizer of a number of large research conferences, exhibitions and publishing projects, including “Heritage at Risk. Preservation of 20th Century Architecture and World Heritage”, Moscow, 2006.

Winner of three awards "Golden section" of the Union of Moscow architects, "Golden diplom" of the Union of architects of Russia, Alexei Komech award "For socially significant civil position in the protection and preservation of the cultural heritage of Russia".