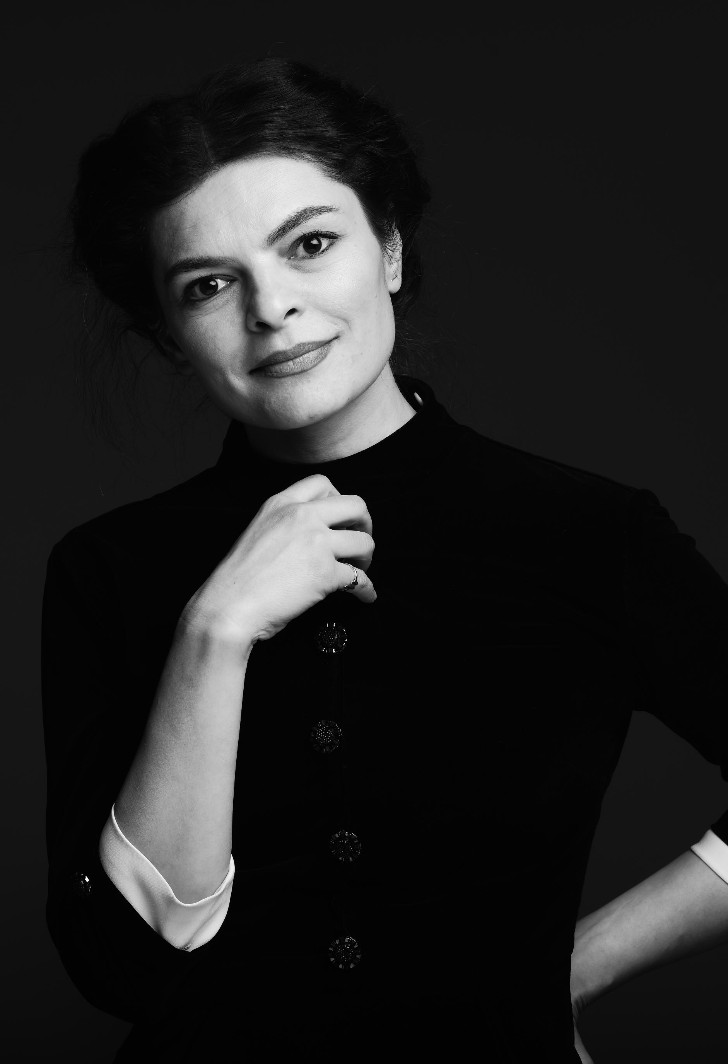 She continued to improve her profession in the judge of the Yerevan State Pantomime Theater (2003), in the director's laboratories of Anatoly Vasilyev (Moscow, 2005) and Lev Dodin (St. Petersburg, 2007), participated in the laboratories of the Chekhov International Theater Festival (2004). She took a course in theater management in Boston and a course in theater directing at the Grotowski Institute in Wroclaw.

Narine Grigoryan's last two works as a director — the plays Loretsi Sako and Boule de suif — were awarded the national theater award "Artavazd" in five categories, and the play Boule de suif was also declared "the best performance of 2020".