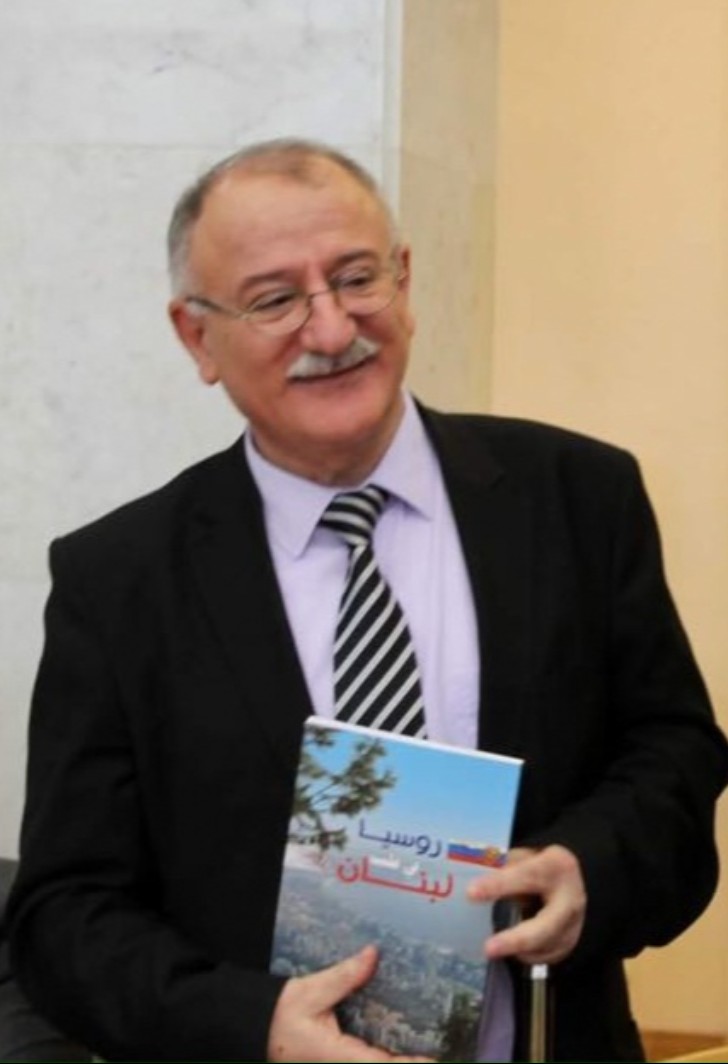 Since 2013, he has been the founder and chairman of the Russian-Arab Cultural Center in St. Petersburg (R.A.C.C.), which includes Russian citizens and people from Arab countries: Lebanon, Syria, Iraq, Jordan, Egypt, Palestine, Yemen, Libya and others.

Organizer and initiator of round tables and conferences dedicated to strengthening relations between Russia and Arab countries, as well as issues of science, history and culture of Russia and the Middle East.

Was born on March 2, 1957 in Lebanon. Graduated from the Faculty of Mathematics and Economics at the Lebanese University in Beirut in 1982. In 1990, received a Master's degree in electromechanics from the Leningrad Polytechnic Institute, attended a course at the Department of World Economy at this institute from 1990 to 1993. From 1985 to 1990, was the head of the student committee of Lebanese students in Leningrad. From 1998 to 2004 — a Member of the Board of the Alumni Association of Russian and Soviet Universities. From 2000 to 2004 — a Member of the Management of the Russian House in Lebanon organization. Since 2007 — organizer and member of the leadership of the Russian diaspora in Lebanon. In 2010 founded the Vostok Invest magazine in Lebanon in Russian and Arabic, and in 2012 — the Lebanese community in St. Petersburg. In 2019, he was in charge of the project "Russian-Arab Friendship in Lebanon and Syria".