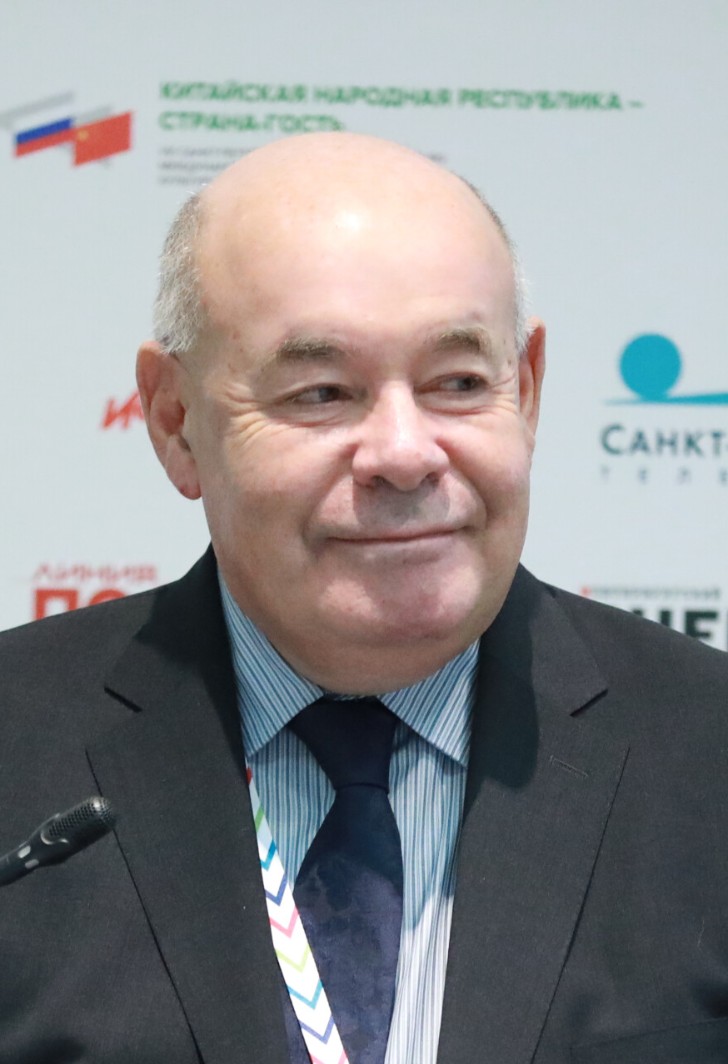 Mikhail is a host of such TV programmes as Kulturnaya Revolutsiya (The Cultural Revolution), Teatr + TV (Theatre + TV), Pesni XX Veka (Songs of the XX Century), Zhizn Prekrasna (The Life is Wonderful) and Priyut Komediantov (A Haven for Comedians). He teaches in RATI-GITIS.

The author of such books as Drama, Theatre, Life and Secrets of Wandering Comedians, as well as multiple articles in academic journals and periodicals of Russia, USA, Germany and other countries. In 2011 he became an Academic Adviser of the Higher School of Policy in Culture and Administration in Humanities (Faculty of the Lomonosov State University). He is awarded with orders of the Russian Federation, France, Federal Republic of Germany, Poland, Ukraine, Armenia, Azerbaijan and Monaco.

Ballet in the Age of the Cold War

An open interview with Valery Fokin, dedicated to 50th anniversary of his professional career