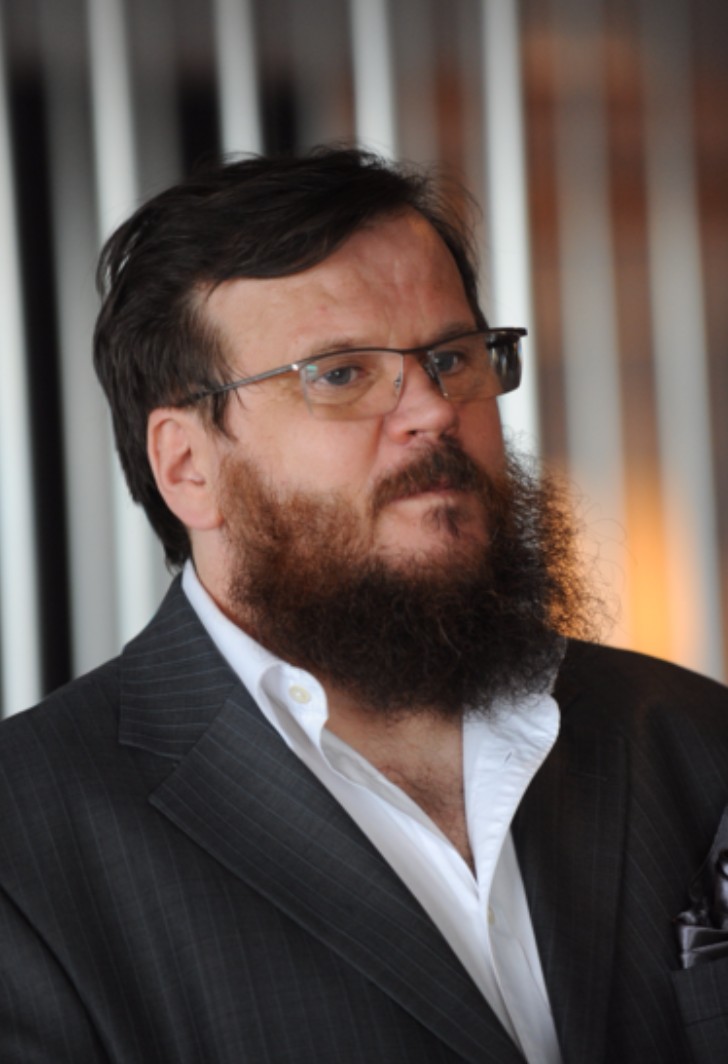 Modern architect who came to architectural practice with a creative approach based on working with the tradition. One of the leaders in this area in St. Petersburg. The essence of his work is a symbiosis of traditions and innovations, as well as a search in the tradition for topics new to St. Petersburg, determined by two directions — the classic historical tradition of the city and the northern modern style of the late XIX — early XX centuries.

Architect M. A. Mamoshin is the author of over 50 buildings built in St. Petersburg and its suburbs, including: the first multi-storey parking garage in St. Petersburg in the historical center of the city, the real estate development of a pedestrian street alternative to Nevsky Prospekt in the 130th quarter of St. Petersburg (a residential building, Alia Tempora business center, Novotel hotel complex), residential buildings and complexes: "U Metro Pionerskaya" (By the Pionerskaya Metro Station), "U Metro Chyornaya Rechka" (By the Chernaya Rechka Metro Station), "Lanskoy Kvartal" (Lanskoy Quarter), Omega-House, "Statsky Sovetnik" (State Councilor), and many other buildings, most of which were awarded at St. Petersburg, All-Russian and international architecture and concept competitions.

He was awarded the Golden Pushkin Medal "For Contribution to the Development, Preservation and Enhancing of the Traditions of Russian Culture" (1999) and the V. I. Bazhenov Medal "For Great Architectural Skill" (2008). He received the Grand Prix of the annual St. Petersburg competition Architecton "For the Best Building of 2007" and the Prize of the Government of St. Petersburg in the field of literature, art, and architecture (the "Architecture" category, 2008). In January 2009, the creative team under his leadership was awarded the Gold Medal of RAACS, and in June — the Honorary Diploma and the Mark of Compliance for the administrative building at 44, Tchaikovsky Street (extension to the D. B. Neidgardt mansion) in the "Modern Architecture in the Context of the Historical Environment of St. Petersburg" category with entry in the "White Book", which contains modern urban objects created in accordance with architectural, urban planning and artistic traditions of St. Petersburg.

In 2010, for the multifunctional public and business complex: Palace of Arts, Congress Hall and VTRTs (the Vasileostrovsky Shopping and Entertainment Center) at: St. Petersburg, Vasileostrovsky District, a quarter northeast of the intersection of Sredny Prospekt with the 24th line (the territory of the former Leonov Tram Park №2), he received a Gold Diploma of the Architecton-2010 competition and a Bronze Diploma of the XVIII International Festival Zodchestvo — 2010, as well as a diploma of the Moscow branch of the International Academy of Architecture.

Spatial development: a dialogue of the local with the global