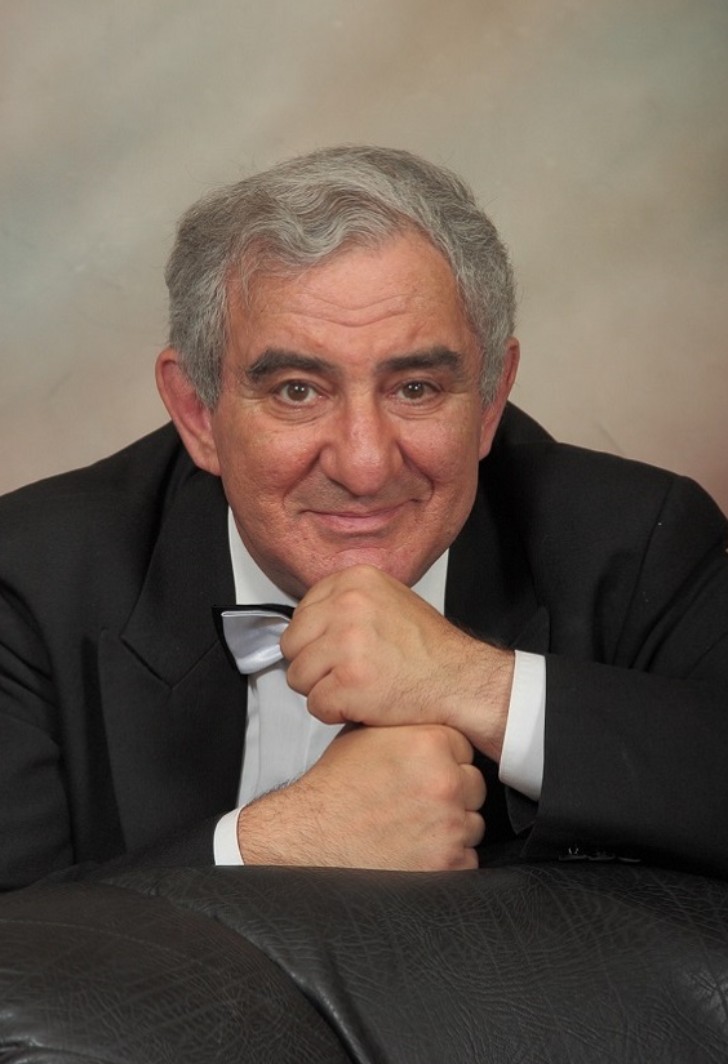 Mikhail Semyonovich Kazinik was born on November 13, 1951 in Leningrad. Then the family moved to Vitebsk.
In 1975, Mikhail Semyonovich graduated from the violin department of the Belarusian Conservatory and began working as a soloist and musicologist of the Belarusian Philharmonic. After the August coup in 1991, Mikhail Kazinik moved to Sweden, and since then has been performing extensive concert activities around the world.

Mikhail has published numerous articles about music and several books that have become bestsellers, including Secrets of Geniuses. In 2000s, together with the director Igor Shadkhan and Natalia Kugasheva, Mikhail Kazinik became the author of the TV project AD libitum, or In free flight. Fifty-six films dedicated to various composers' work were aired on the Russian TV channels TV Center and TVCI, as well as the Swedish channel Axess TV.

In 2007, Mikhail became the host of the radio program "Music that has returned". Besides, for several years he hosted his original program "Secret signs of culture" on the Silver Rain radio "Notes that changed the world"– on the Rain TV channel and since 2013 – the Atypical format program on the Voice of Russia radio. In 2005, Mikhail Kazinik was invited by the Swedish television to become the expert commentator at the Nobel Concert in Stockholm.

Mikhail Kazinik is the author of the teaching methodology “School of the Future” and conducts seminars and trainings for teachers and parents everywhere. Mikhail runs a popular YouTube channel with the same name, which regularly releases programs about culture and arts.