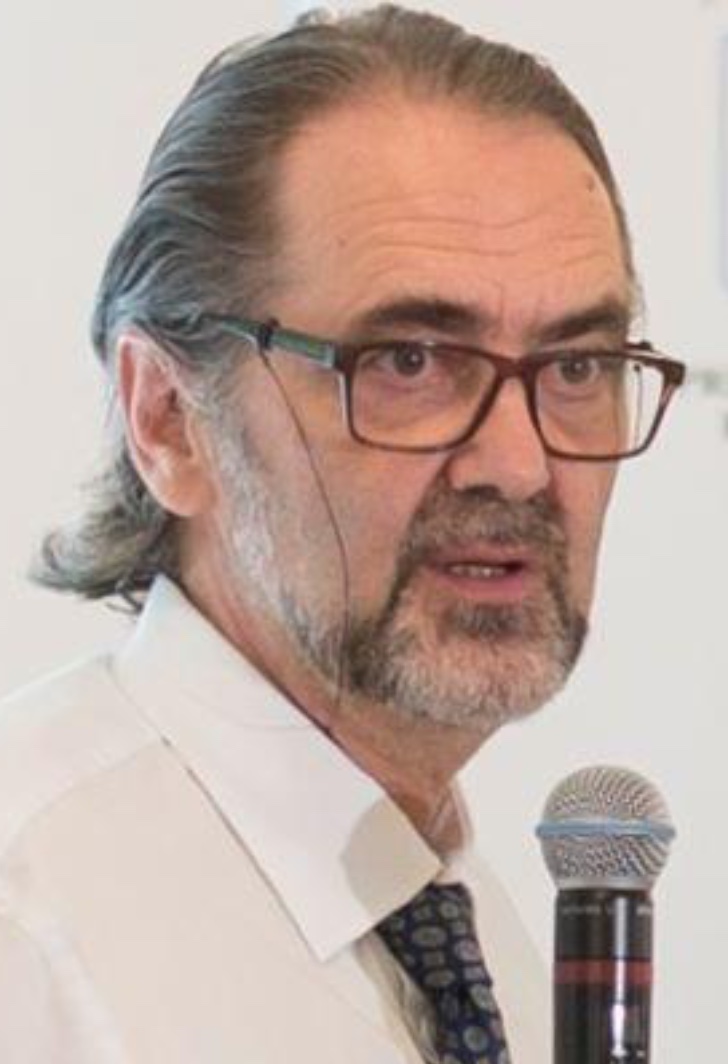 Mihai Constantinescu Successful organized 12 editions of the “George Enescu International Festival and Competition” and more than 100 international artistic events in Romania and abroad.

Production of the most important classical concerts in Romania including Pavarotti, Domingo, Carreras etc.

At the request of Würth GmbH Germany, in 2017 he established the Philharmonic Orchestra and was Dirfector of the orchestra between 2017 and 2019

Mihai Constantinescu managed and coordinated performances of the Romanian National Opera in U.K and Japan.and supporting and developed the affirmation of young Romanian talent

Managed Ministry of Culture and the Ministry of Foreign Affairs activities: Francophonie 2007, Sibiu — European Capital of Culture 2007 and Romania's participation in the Carnival of Venice "Cultural Olympiad" in Beijing and established a new German Orchestra and organized their activities and 3 concert seasons

Russia between Europe and Asia. Joint Projects: Capabilities and Implementation