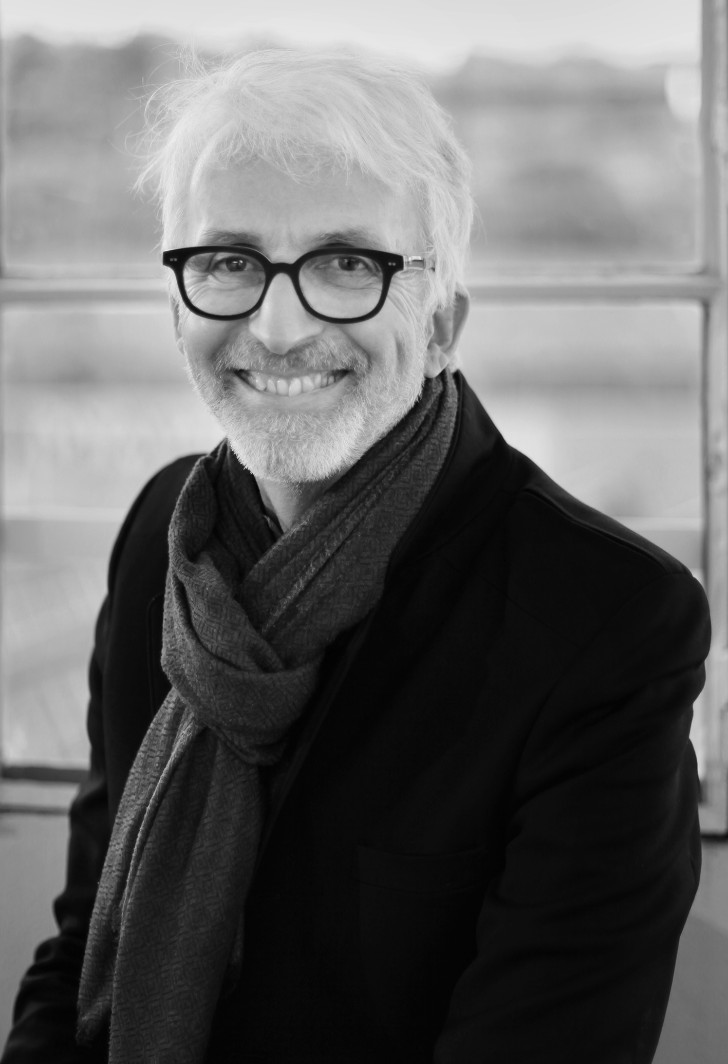 He is the former President of the University of Tours (2003–2008) and University of Lyon (2008–2012). A well-known French specialist in urban studies and theoretical geography, he is one of the most cited French-speaking geographers in the world.

Since 1990, he has published 20 scientific books or special issues of scientific journals, 58 contributions in scientific books, and 26 refereed articles (5909 citations, h-index 25, I-index 45; Google Scholar). A widely-sought speaker, he has been invited to give keynote lectures in many international research symposiums and more than 60 scientific workshops, and many lectures in universities in France and internationally (Switzerland, Italy, Spain, Japan, Brazil, Argentina, United States and Canada). He is also renowned for his commitment and leadership.

Dr. Lussault's research focus is on the study of global urbanization as a new "milieu" for inhabitants and on the issue of urban vulnerability in an anthropocenic world. Since 2010, his research has been addressing jointly the topic of urban anthropocene and of "spatial care" as a new perspective on global change adaptation. In recognition of his achievements in tackling these issues, in 2017, he was recognized by the French National Program, "Investments For Future", a grant of 10M Euros (2017–2025), with which he is leading the creation and development of a new intensive and elite scientific and graduation program within the University of Lyon: Lyon School of Urban Anthropocene Studies.