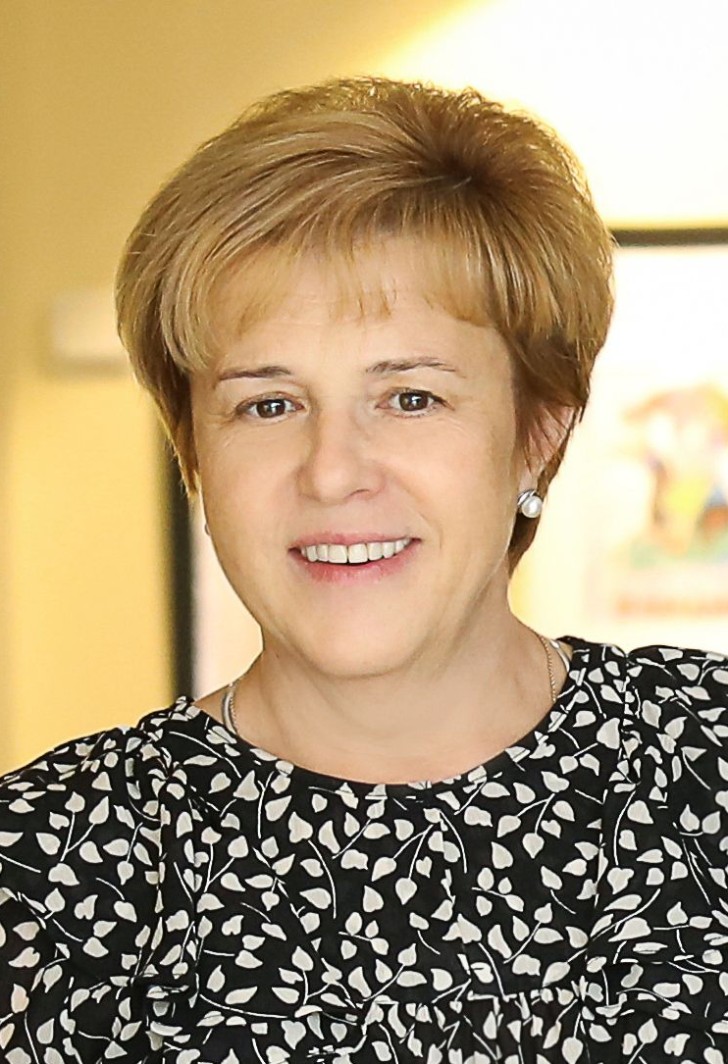 Member of the Presidential Council for the Russian Language. Since 2016, member of the Organizing Committee for the Support of Literature, Book Publishing and Reading in the Russian Federation. President of the Association of Workers of Culture, Art and Education for Acquainting Children with Reading "Raising the Reader". In 2018, she was awarded the title of Merited Worker of Culture.

Maria Vedenyapina was born on November 26, 1957 in Moscow. In 1981 she graduated from the Institute of Asian and African Countries at the Lomonosov Moscow State University majoring in the history of Japan. From 1981 to 1999, she worked as the head of the Department of Literature of Asian and African Countries and of the Department of Acquisition and Accounting of Funds of the Margarita Rudomino All-Russian State Library for Foreign Literature. From 1999 to 2002, she held the position of Executive Director of the megaproject entitled Pushkin Library; from 2002 to 2012, she was the Director General of the Pushkin Library Non-Profit Foundation for Book Publishing, Education and New Information Technologies. Since 2012, she has been the Director of the Federal State Budgetary Institution of Culture "Russian State Children's Library".

Maria Vedenyapina is a regular organizer and participant of regional, national and international conferences, forums, and seminars in the field of book and library business. In 2012, she joined the jury of the literary award Russian Booker Prize. She has vast experience in working with regional cultural authorities, organizing project activities, in public-private partnerships, networking, and attracting extrabudgetary funds for the development of library and book publishing business. Such all-Russian projects as Rural Library, Reading, Mobile Library Service for the Population and many others were implemented on her initiative and under her direct supervision. She has twice been elected as a member of the standing committee of the Reading Section of the International Federation of Library Associations and Institutions (IFLA). Her active work at IFLA from 2000 to 2007 contributed to the advocacy of Russian experience in the promotion of reading abroad, as well as the implementation of joint international projects aimed at developing library work.