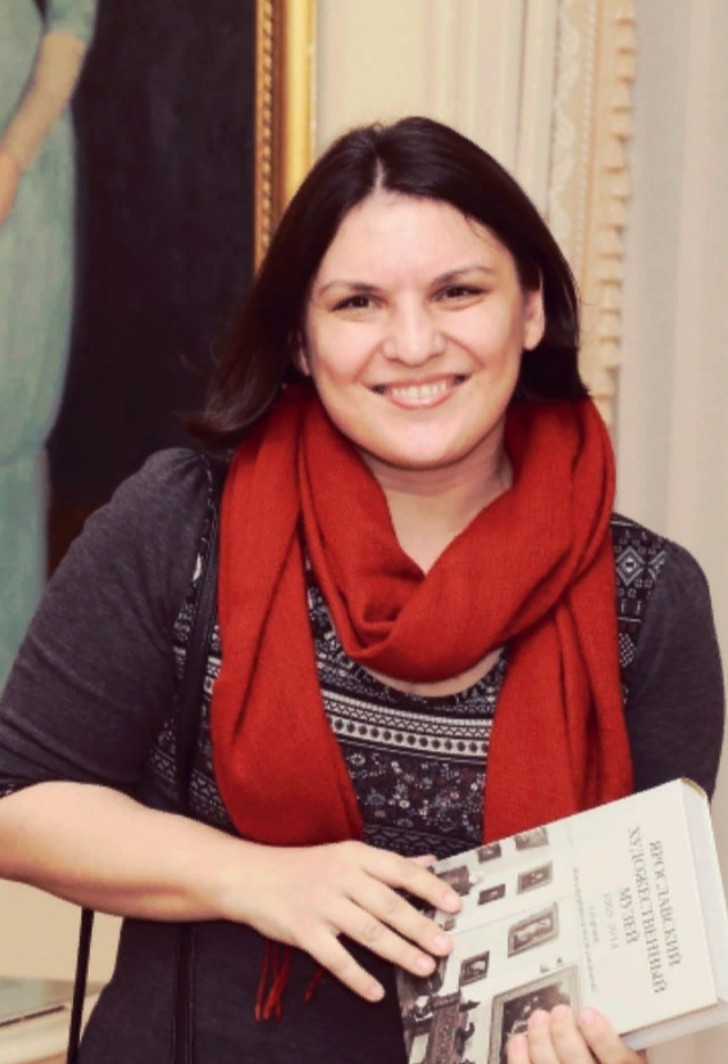 Born in 1977. Graduated from the P.G. Demidov Yaroslavl State University, majoring in history and teaching. Her work experience in the field of culture amounts to 21 years.

She was employed by the State autonomous cultural institution of the Yaroslavl Region "Yaroslavl State Historical-Architectural and Arts Museum-Reserve" as a research worker, head of the history of the region department, manager of the information sector. From 2009 to 2019 – chief officer of the Department of Culture of the Yaroslavl Region (museum curator). The Museum of Yaroslavl City History has employed her since 2019.

Academic interests: archeology of the Slavs of the Yaroslavl Volga Region, 11th-13th centuries, conversion of people to Christianity. Author of scholarly and popular scientific papers. Curator and participant of working groups on more than 70 exhibition projects.