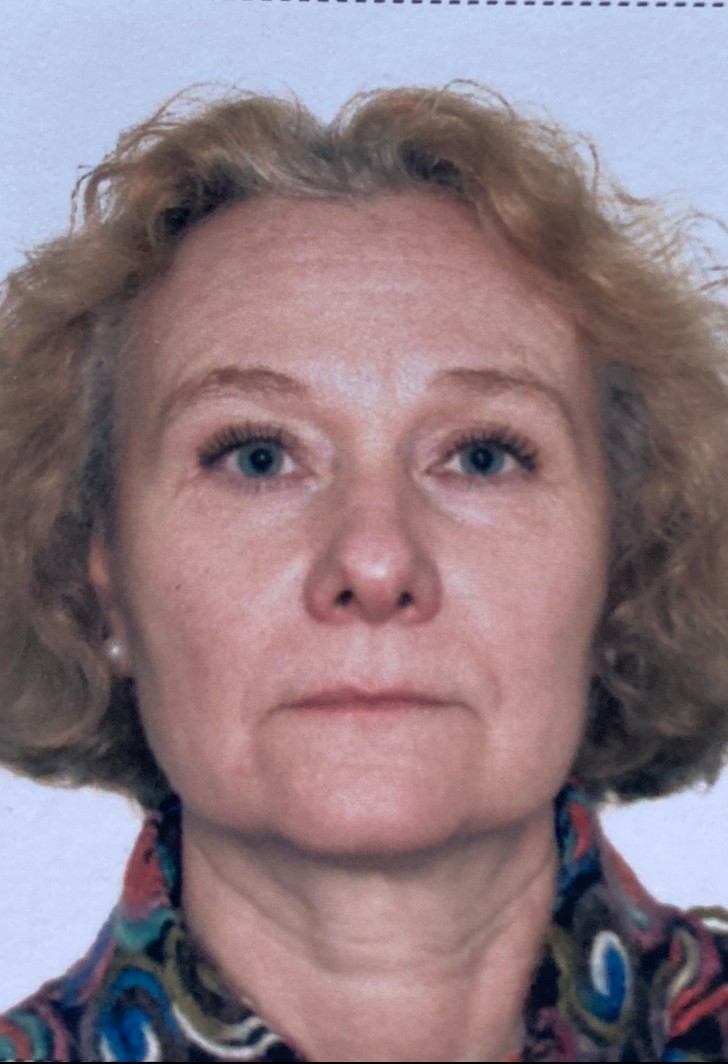 Speaker
Head of the exhibition department of the State Archive of the Russian Federation.
Russia

Candidate of history, historian-archivist, head of the exhibition department of the State Archive of the Russian Federation (GARF).

Curator of exhibition projects: "Drawing lesson" ("Tzarskoe Selo". 2006); "The death of the family of emperor Nicholas II. A century-long investigation" (Exhibition Hall of the Federal Archives, 2012; Museum of the History of St. Petersburg, 2014); "Vienna. The 70th anniversary of Liberation — the 60th anniversary of the State Contract" (The House of Artists, Vienna. Austria, 2015); "The Grimaldi and the Romanovs" (State Tretyakov Gallery, 2016); "The Romanovs and the Papal Throne. 1613–1917" (Exhibition Hall of the Federal Archives, 2017).

Author of more than 120 scientific articles and publications on the history of the political police, the House of the Romanov's family, attribution of graphic materials from the collections of the GARF, one of the authors-compilers of the editions "Russia under supervision" (2006), "Memoirs of count A. Benkendorf" (2012), "Notebooks of grand duke Nikolai Pavlovich" (2012); "Graphic materials in the funds of the State Archive of the Russian Federation" (2012; 2021).