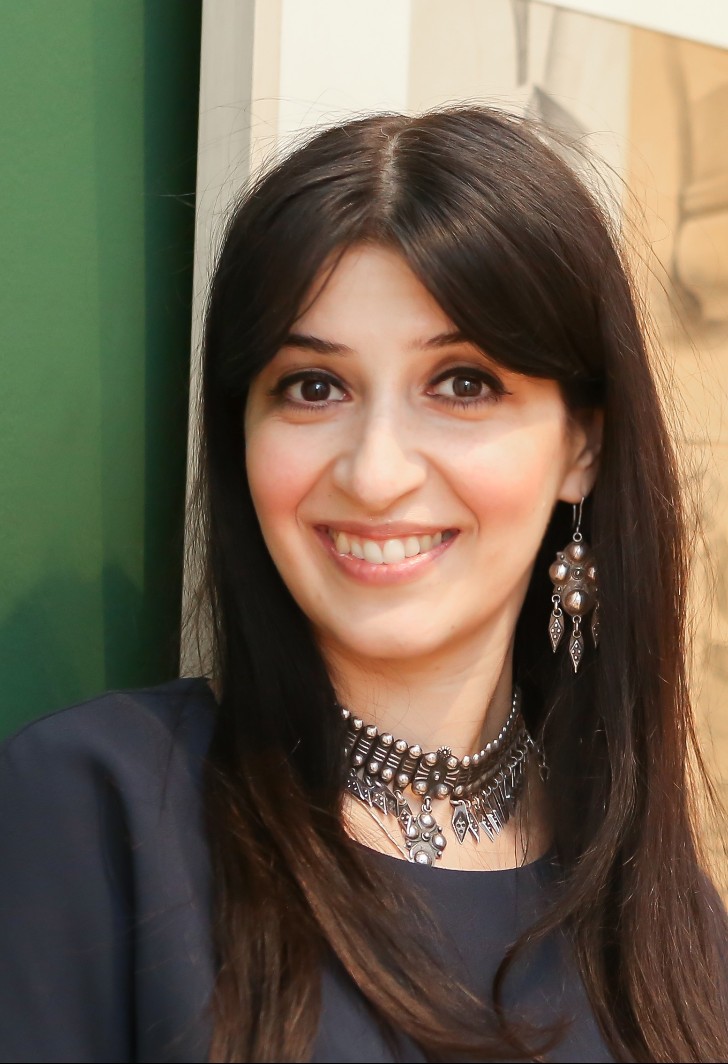 She is an art-historian, art critic and an exhibition curator. In 2004 she graduated from the Yerevan State Academy of Fine Arts and started to work as a senior researcher and a storage keeper at the National Gallery of Armenia. She has been a member of the Union of Artists of Armenia since 2006. In 2009 completed the post-graduate studies at the Yerevan State Academy of Fine Arts.

In 2017 was a curator of the exhibition "Armenian Impressionism. From Moscow to Paris" in Moscow (Museum of Russian Impressionism), as well as "Ara Harutiunyan. The Sun in the Stones" within the framework of events "Cultural days of Armenia in Russia" (The State Museum of Contemporary Art History of Russia). In the same year she organized the international conference "Borders of Marine Art" dedicated to the 200th birth anniversary of Hovhannes (Ivan) Aivazovsky.

In 2020 she was the coordinator of the festival dedicated to the 150th anniversary of the Armenian Impressionist artist Yeghishe Tadevossian, within the framework of which she was the curator of the exhibition announcing the opening of the artist's personal exhibition hall in Vagharshapat, in Mher Abeghyan Museum, the branch of the National Gallery.

In 2021, within the framework of the International Day of Monuments and Sights, was the curator of the exhibition "Sa-Nranits-Hin. Sanahin, Haghpat" at the National Gallery of Armenia as well as of the unique project "Art or Science? A Story of Three Restored Exhibits" within the "Faces of Memory" project.

Marina Hakobyan is the author and compiler of various albums-catalogues, scientific articles, including: