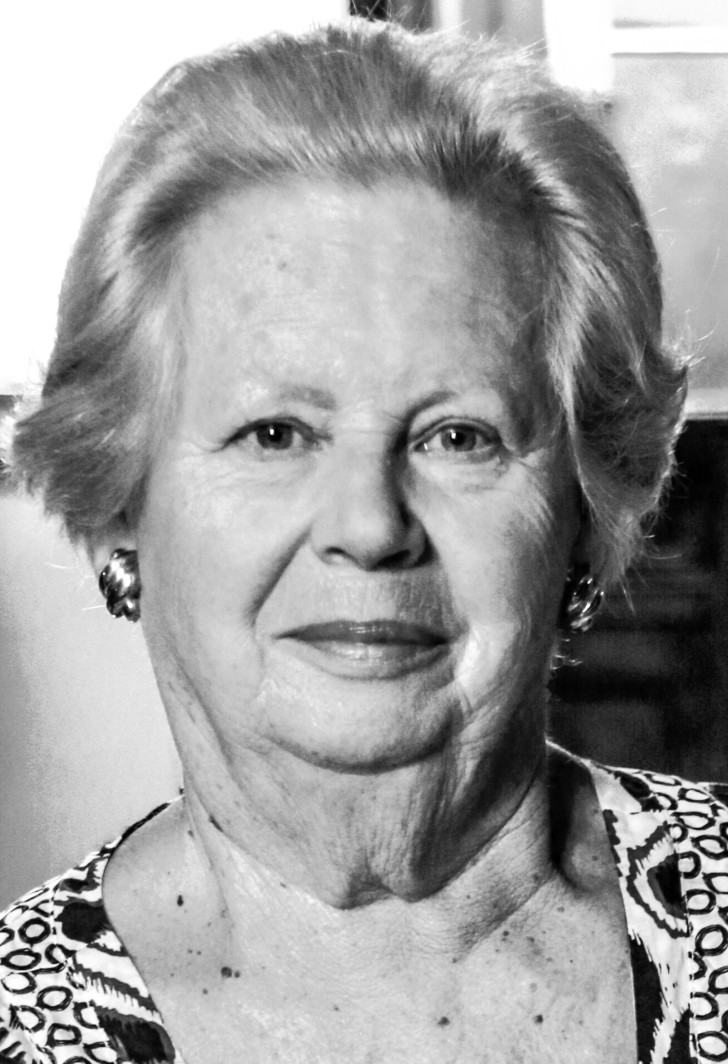 Since 2008, Marie-Sol de La Tour d'Auvergne has been Vice-President of the Foundation of Parks and Gardens of France (FPJF), the mission of which is the restoration and preservation of historic and botanical gardens and the promotion of the art of garden through lectures, symposiums, publication of books, and educational and exchange programs.

For the Foundation, Marie-Sol is in charge of the program of cultural and educational exchanges between France and Russia. Since 2010, she has been involved in the Festival of Imperial Gardens in St. Petersburg as consultant, member of the Jury and sponsor of several gardens. She is co-chairman of the Jury of the Moscow Flower Show and has been involved in the creation of a French garden for the MFS in 2014 "Silhouettes Françaises", in 2015 "Un Jardin Franco-Russe" in partnership with The National Association of Historic Gardens of Russia. She has regularly participated to many symposium, Seminars and International conferences on the Heritage at Moscow, St. Petersburg, Iasnaia Poliana, Tsarkoie Selo, Peterhof, Vologda, Voronej and the International Cultural Forum of St. Petersburg... In addition to these programs, she has organized trips to Russia and to France for gardens's amateurs, meetings between curators and specialists in both countries and in France a Training Program of restoration of Historic gardens for Russian specialists.

From 1982 to 2008, Marie-Sol de La Tour d'Auvergne has been actively involved since its inception, with French Heritage Society, an American non-profit charitable organization devoted to the preservation of the French Heritage both in France and the United States through restoration of its architecture and landscape gardens. She served as President of French Heritage Society from 1992 to 2008 and is now President Emeritus. She is also involved in several associations of preservation of the architectural Heritage and preservation of Historic Gardens. For her work and dedication to the Heritage of France, she has received the orders of Officier des Arts et des Lettres and of Chevalier de la Légion d'Honneur.

Marie-Sol brings first-hand knowledge of the importance of preserving the French architectural heritage through her family background. A member of the distinguished d'Aligny family, she spent her childhood with her large household at its ancestral château d'Ainay-le-Vieil, in the Centre Val de Loire region in France. The care and maintenance of the 13th & 15th century château and its important gardens have been a lifelong undertaking for Marie-Sol. She created the château’s gardens, including, a rose garden, as well as overseeing the development of festivals and exhibits to actively promote interest in the château.

The Status of Historical Gardens and Parks as Museums