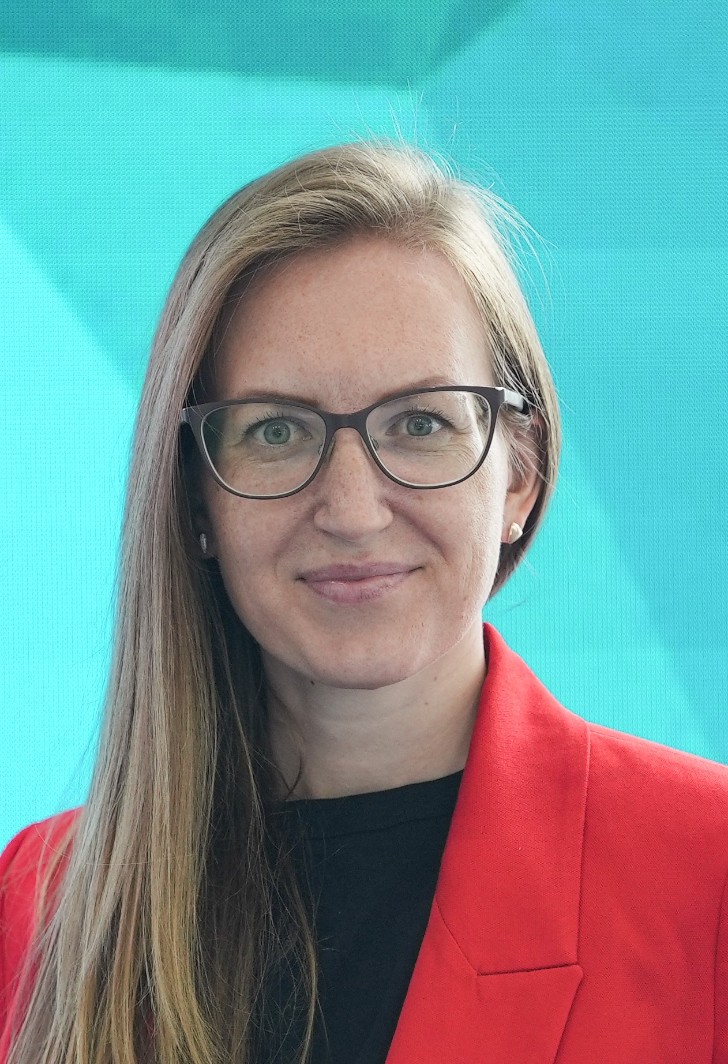 Winner of the 2021 Pulse of Kindness Award, Best Social Entrepreneur 2021.
In 2012, she became head of the Speaking City social project, part of the State Corporation Spetstekhnopribor, and in 2013 she headed one of the group’s companies, STP Engineering.

2007 – graduated from Herzen State Pedagogical University with a degree in Local History and Tourism, Faculty of Geography. Her graduation thesis "Climatic zonality of the Altai-Sayan belt" was recognized as the best in the department and, due to its uniqueness, is used by professors to teach students.

2008 – recognized as the best undergraduate student and sent for an internship at the Saint Petersburg Union of Entrepreneurs.

2009 – became head of the training and consulting center of the Saint Petersburg Union of Entrepreneurs.

2009 – graduated from Herzen State Pedagogical University with a degree in Social Management, Faculty of Management. Her Master's thesis was devoted to the organization of exhibition activities for the promotion of goods and services. While writing her thesis, she undertook an internship at Restec Group – one of the largest companies for the organization of exhibitions, fairs, congresses, and business missions.

2009 – after graduation, she becomes head of the MICE department at the international INWETEX exhibition.

2010 – received an award as the Best Employee of the Year at Restec Group in the field of event organization.

2010 – one of the organizers of the city bike marathon in Saint Petersburg.

2011 – managed organization of the event "Meeting of veterans of the Great Patriotic War from 23 countries in Saint Petersburg in honor of Victory Day".

2014 – received a commendation from the head of Spetstekhnopribor Group for participation in the international Rehacare exhibition in Germany, dedicated to the rehabilitation of people with disabilities.

2017 – organized the shooting of a music video calling for attention to the difficulties of life of visually impaired people.

2016–2018 – one of the organizers of the "Memory Train" patriotic campaign in Kursk and Minsk.

2006 – present – a member of a dance group that has repeatedly performed at charity events.

2021 – winner of the Pulse of Kindness Award in 2021, the best social entrepreneur of the year.