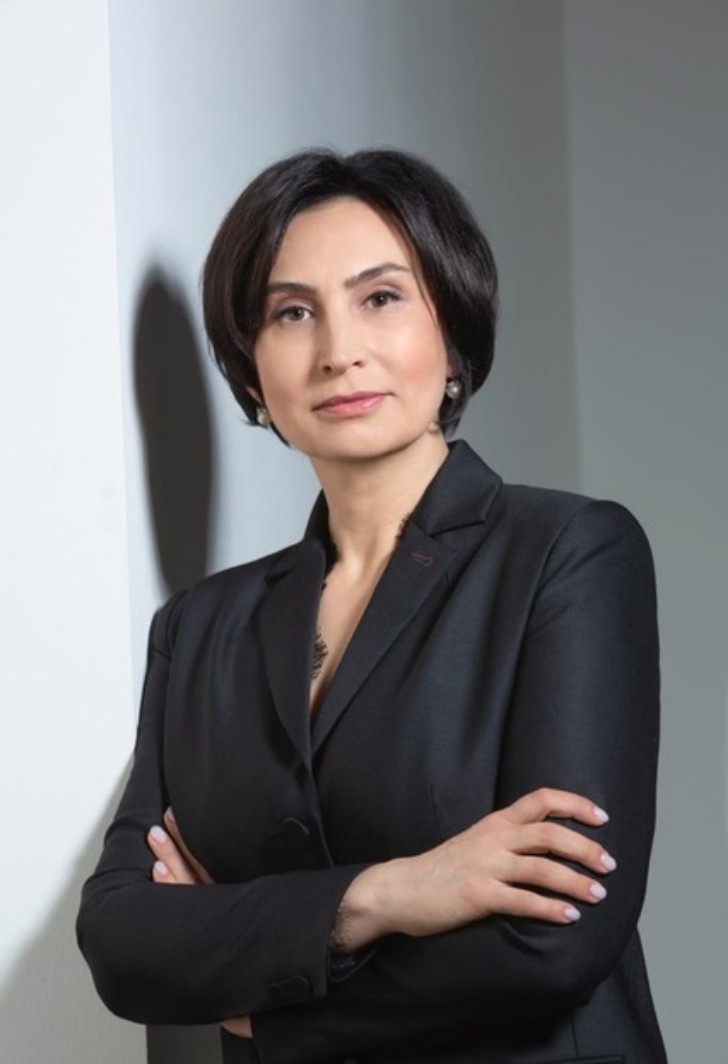 Under her leadership: in 2020, the restoration projects of the "Grotto. Stone staircase" of the Lower Park and the construction of the object "House with risalites" with the preservation of the historical volume and appearance of the building. The interregional exhibition project "Ramon. Oldenburg" together with the State Historical Museum-reserve "Gorki Leninsky".

She took part in the X Voronezh International Festival "Garden City 2020", as part of a round table with foreign experts.

In 2021, the following projects were implemented:

The Oldenburg Palace Complex has passed to the final of the VIII All-Russian festival-competition of tourist video presentations "Divo of Russia-2021".

Since 2013, she has been a member of the Women's Council of the Voronezh regional public organization "Civil Assembly "Leader". The Leader Women's Council implements projects to help gifted children, medical and rehabilitation institutions, and large families. Thus, with the support of the Women's Council, a charity event "White Flower" is being held in the Voronezh Region, within the framework of which funds are being collected for the treatment of children suffering from oncological diseases. The women's Council of the "Leader" takes an active part in the action "Christmas miracle for children", which is held under the patronage of the Voronezh and Liskin diocese. This project is designed to support children left without family warmth and parental care. Another area of work of the Women's Council is assistance in the distribution of funds collected as part of the annual Christmas charity evening. As a result, gifted children receive not only the necessary musical instruments, sports equipment and computer equipment, but also the opportunity to prove themselves and represent the Voronezh Region with honor at all-Russian and international competitions. One of such competitions is the Assembly of Arts, which for the second year in a row will be held on the territory of the historical and cultural center "Oldenburg Palace Complex".