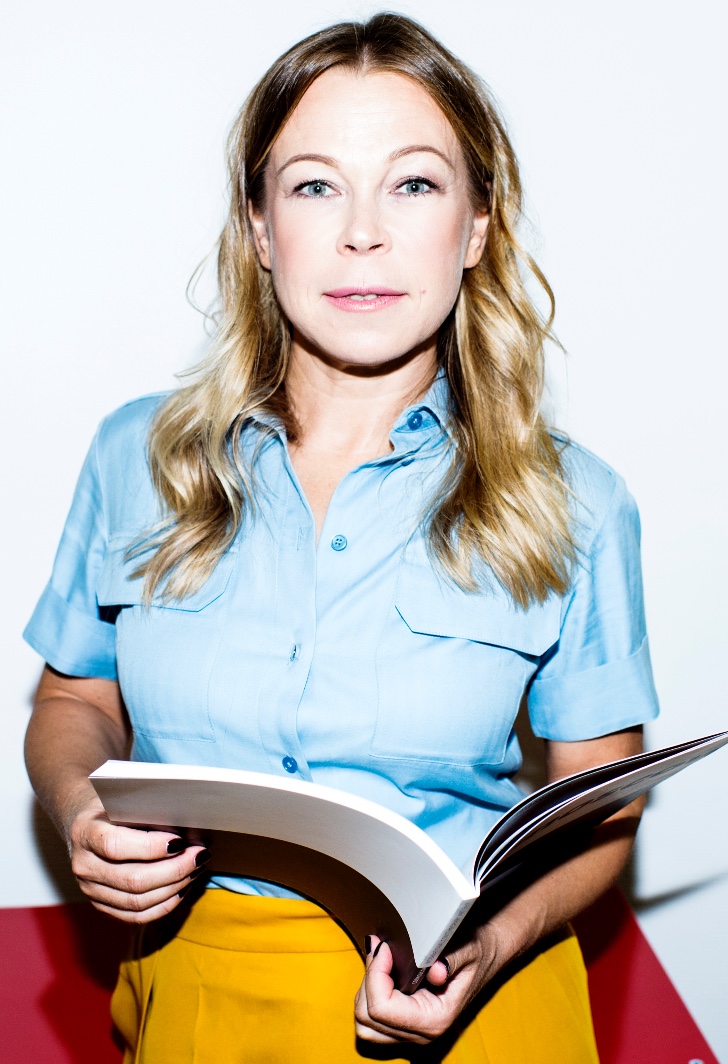 Graduated from Lomonosov Moscow State University. From 2000 to 2010, she had published the Project Classica architectural magazine while at the same time working as the Managing Director of Kit Finance Private Banking and managing the creation of a corporate collection of contemporary art. In 2010, she founded and organized the Cosmoscow Art Fair. In 2017, she established the Cosmoscow Foundation for Contemporary Art

In 2014, Margarita Pushkina was named one of the 100 Most Influential People in Russian art by The Art Newspaper Russia. GQ magazine has repeatedly included Margarita in its "150 Most Influential People of Russia" list (2016–2019). In 2017 and 2021, Margarita entered the shortlist for The Art Newspaper Russia Award (Personal Contribution nomination) for "Insistence and Good Choosing" and "Courage and Creativity in Helping the Russian Art Market Survive in Difficult Times" respectively. Since 2015, she has traditionally been included in Artguide's annual ranking of the "Top 50 most influential figures in Russian art" taking 12th place in 2020.

Works of art from the collection of Margarita Pushkina are regularly being exhibited in various art projects.

How to Make Money on Contemporary Art in Russia