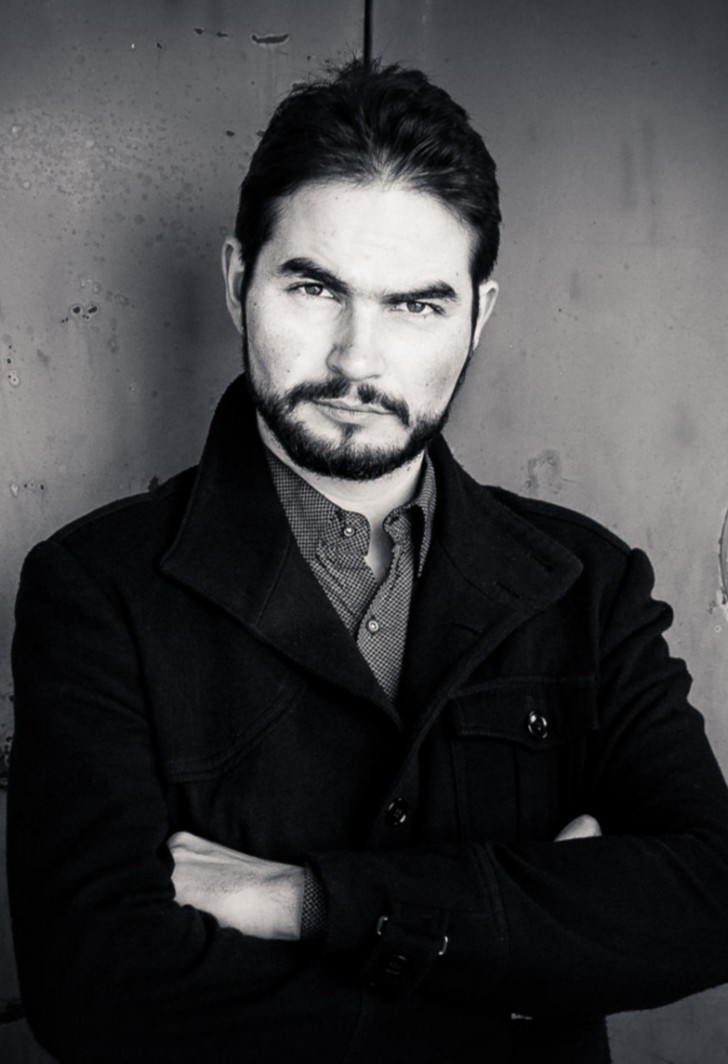 The baritone Manuel Walser studied singing with Thomas Quasthoff at the Hanns Eisler School of Music in Berlin and graduated from it with honors. At the international competition "Das Lied" ("The Song") in Berlin in 2013 he was awarded the first prize and the audience prize.

Manuel Walser was a permanent member of the ensemble of the Vienna State Opera for five seasons until 2019, where he sang the role of Harlequin (Ariadne on Naxos) under Cornelius Meister and Peter Schneider, of Schaunard ("La Bohème") under Marco Armiliato, of Haly ("An Italian in Algeria") under Evelino Pidò and the role of the hunter ("Rusalka") under Tomáš Netopil. He sang Dancaïro ("Carmen") under Frédéric Chaslin, Montano ("Otello") under Myung-Whun Chung, Publio ("La Clemenza di Tito") and Masetto ("Don Giovanni") under Ádám Fischer, Alessio ("La Sonnambula") under Gulliermo García Calvo, Cristiano ("Un ballo in maschera") and Marullo ("Rigoletto") under Jesús López Cobos. He made his debut at the Salzburg Festival in 2014 as Brutamonte under Ingo Metzmacher in Schubert's opera Fierrabras. In January 2018 Manuel Walser made his debut at the Berlin State Opera Unter den Linden as Harlequin in Strauss opera Ariadne on Naxos.

In the 2019–2020 season the Vienna Concert Hall presented Manuel Walser as "Great Talent" with the various concerts which allowed him to prove his versatility.