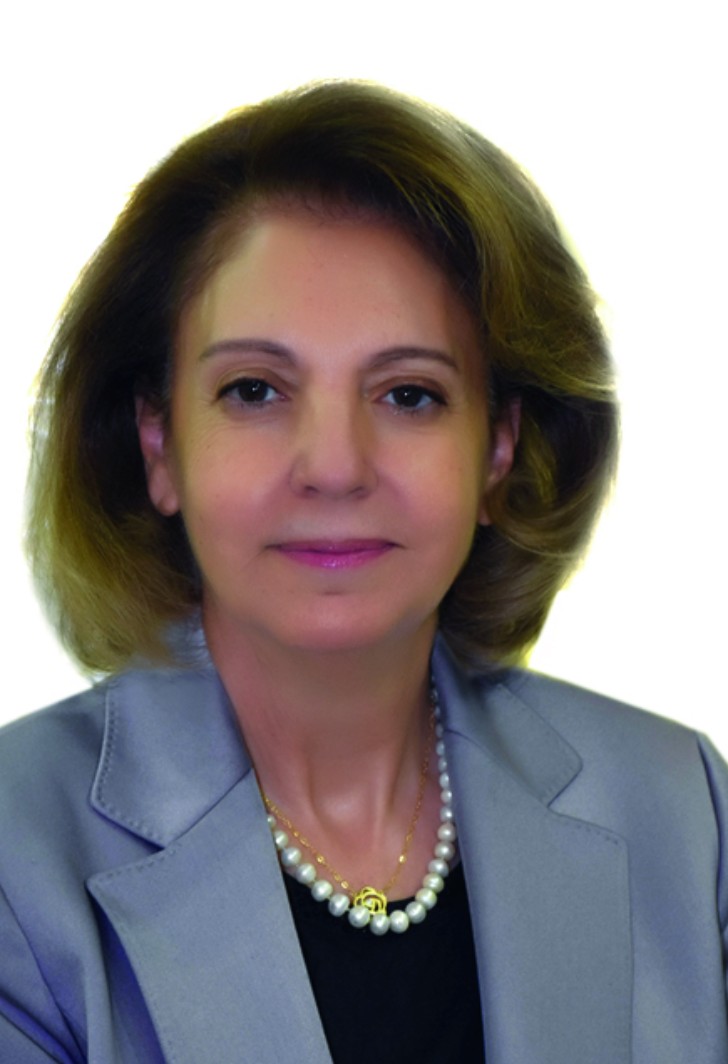 Professor of General Linguistics, Translation and Interpretation at Damascus University and Member of the Arab Language Academy in Damascus. She was born in Damascus in 1955.

In 2008, Professor Mouchaweh was elected as a member of the Arab Language Academy in Damascus which is a life-long position. In 2012, she was appointed, as the Minister of Culture for the first time, a post that she occupied for 2 years, and in August 2021, she was re-appointed in that post.

Professor Mouchaweh has numerous publications in the fields of general and comparative linguistics, critics and translation. Throughout her career, she has received several awards in recognition of her achievements.