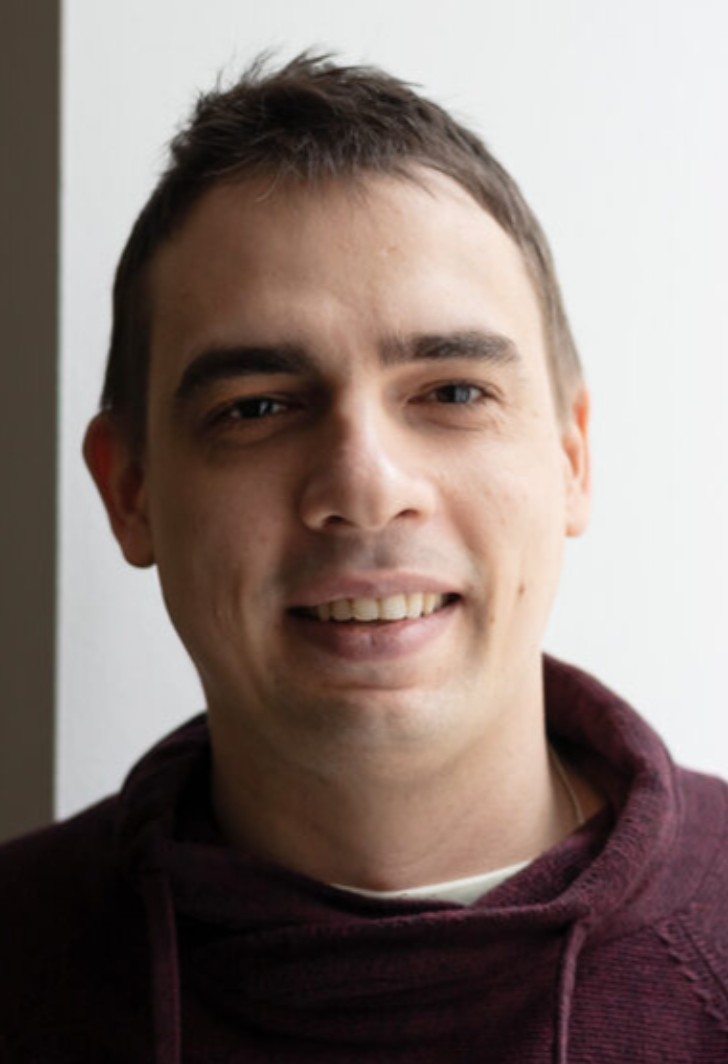 Sociologist, expert in the field of participation projects, consultant to the Finance Committee of St. Petersburg and the Ministry of Finance for Participatory Budgeting Projects of the Novgorod Region.