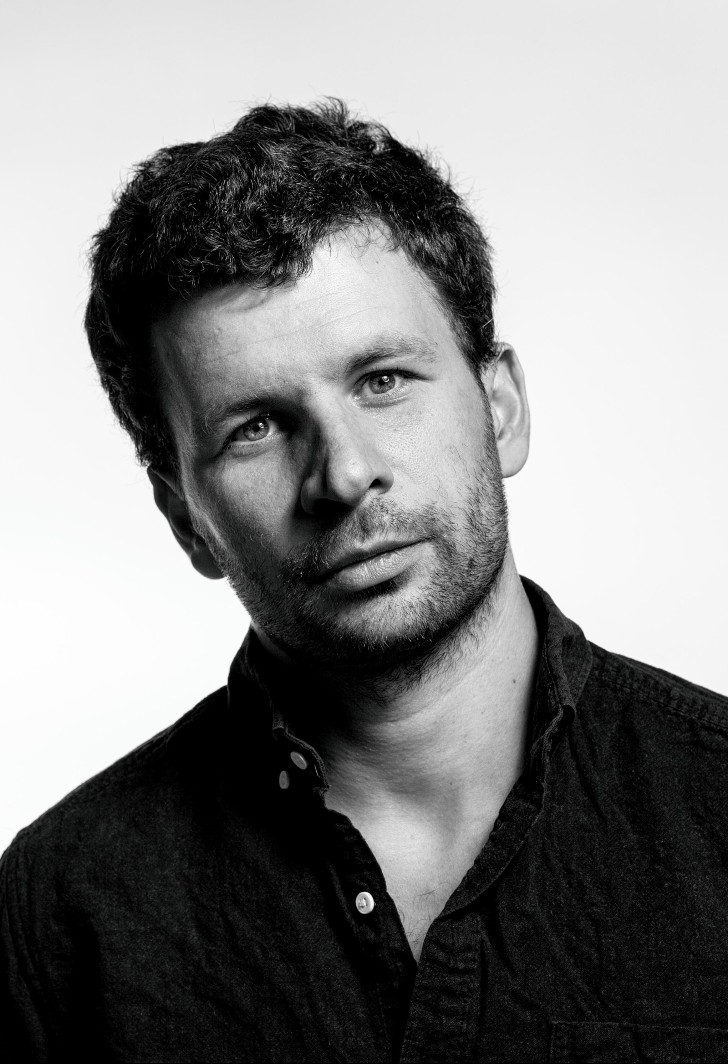 Born in 1982 in Moscow. In 2000–2005, he studied at Moscow State University of Printing Arts, majoring in book illustration. In 2009, Leonid graduated from SHAR Studio School is the specialty of the animation director.

After graduation, he has shot a number of his auteur films that were selected to be presented at multiple international festivals and were award-winning. Such awards include a special prize of the Berlin Film Festival in 2014, NIKA for the best-animated film in 2015, etc.

Over the years, he has been involved in various animation projects in Russia and Europe as a director, an artistic director and a cartoonist. As an illustrator, he was cooperating with publishing houses. About 10 books illustrated by Leonid have been published in recent years, and in 2015 a children's book YBA was published for the first time where Leonid acted both as an author and as an illustrator.

Leonid held open animation and stories inventing master classes with children and adults as a part of the Big Cartoon Festival in Moscow, Nizhny Novgorod, Irkutsk and other cities. In 2016–2019, he was doing the masters at the Estonian Academy of Arts on the Priit Pärn workshop's animation faculty.

How to become a Cartoonist?