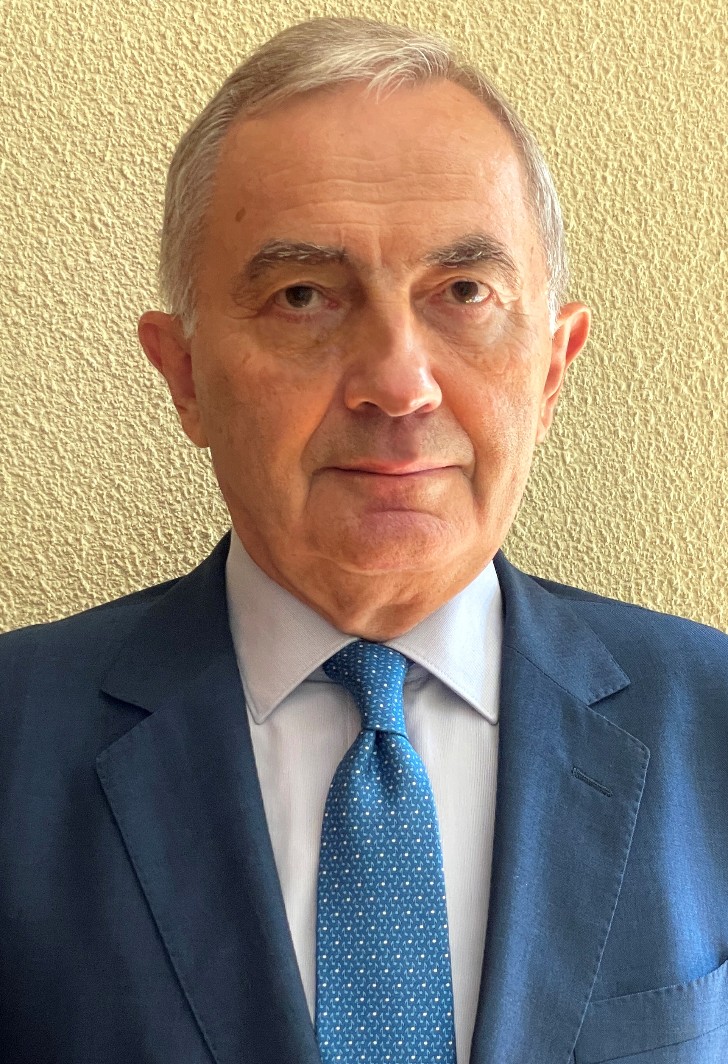 Ambassador Lazãr Comãnescu (born in 1949), is a graduate of the Bucharest University of Economic Studies (BUES) and a PhD in international economics of the same university. He also graduated the Sorbonne course of “Langue et civilisation françaises contemporaines”. He worked, from 1972 to 1982, in the in the Romanian Ministry of Foreign (Department of International Economic Organizations) then, from 1982 to 1990 as a lecturer Professor at BUES.

Back to the MFA in early 1990, he was deputy head of the Mission of Romania to the European Community in Brussels until November 1994 after which, until March 1998, he served successively as director general and Secretary of State for European and Euro-Atlantic affairs in the MFA. From March 1998 to May 2001, he was Ambassador to NATO and from May 2001 to April 2008 Ambassador to the EU. In April - December 2008 he was Minister of Foreign Affairs, and from 2009 to 2015Ambassador to Germany. Back to Bucharest in February 2015 he served until mid-November as Diplomatic Adviser to the President of Romania and from November 2015 to January 2017 again as Minister of Foreign Affairs. Subsequently, until June 2020, he was Senior Adviser (foreign relations) with the Romanian Chamber of Commerce and Industry.
Ambassador Comãnescu has been awarded with:

Ambassador Comãnescu has also been a member of the Scientific boards of two Romanian Think-Tanks: European Institue and New Strategy Center”.
Ambassador Comãnescu was elected for a three-year term-in-office by the BSEC Council of Ministers of Foreign Affairs as the Secretary General of the Permanent International Secretariat of the Organization of the Black Sea Economic Cooperation (BSEC PERMIS), assuming his duties on 1 July 2021.