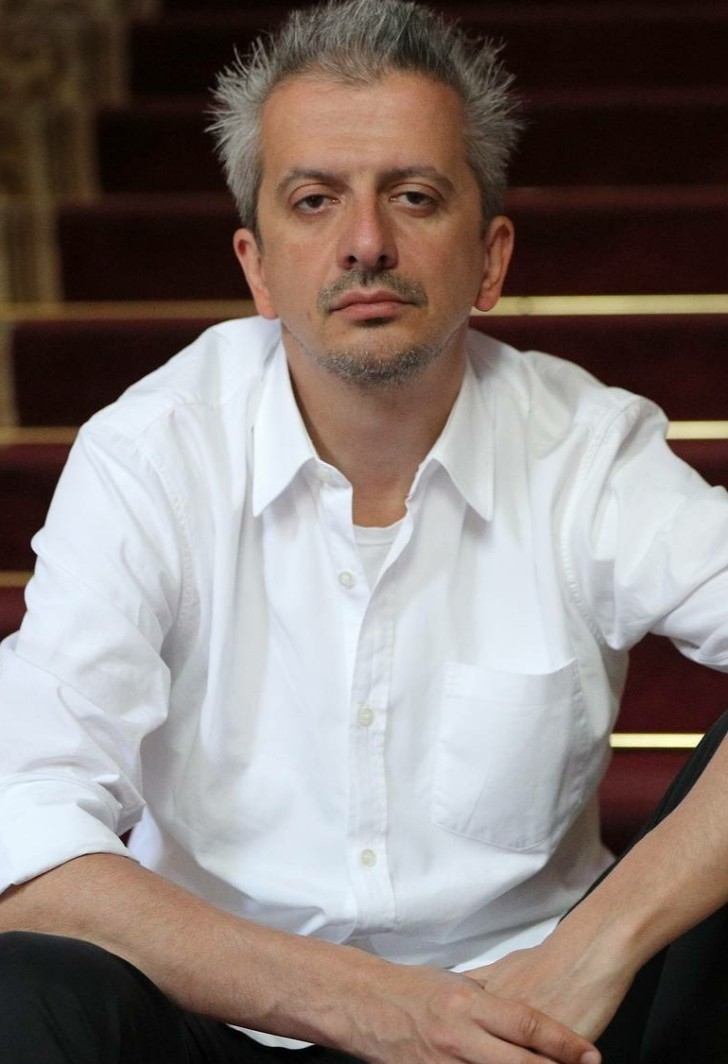 Laureate of the Moscow Prize for the "Theatrical Novel" perfomance at the Theater of Nikolay Gogol. He was repeatedly nominated for the Golden Mask Award for performances at the Moscow Drama Theater on Malaya Bronnaya, State Theater of Nations, the Oleg Tabakov Theatre, Moscow Art Theater.

Born on July 23, 1975. In 1997, he graduated from the Philological Department of Lomonosov Moscow State University; in 2003, from Russian Institute of Theatre Arts (GITIS) named after A. V. Lunacharsky (A. Goncharov's course).

He has staged over fifty stage productions in various theatres both in Russia and overseas.