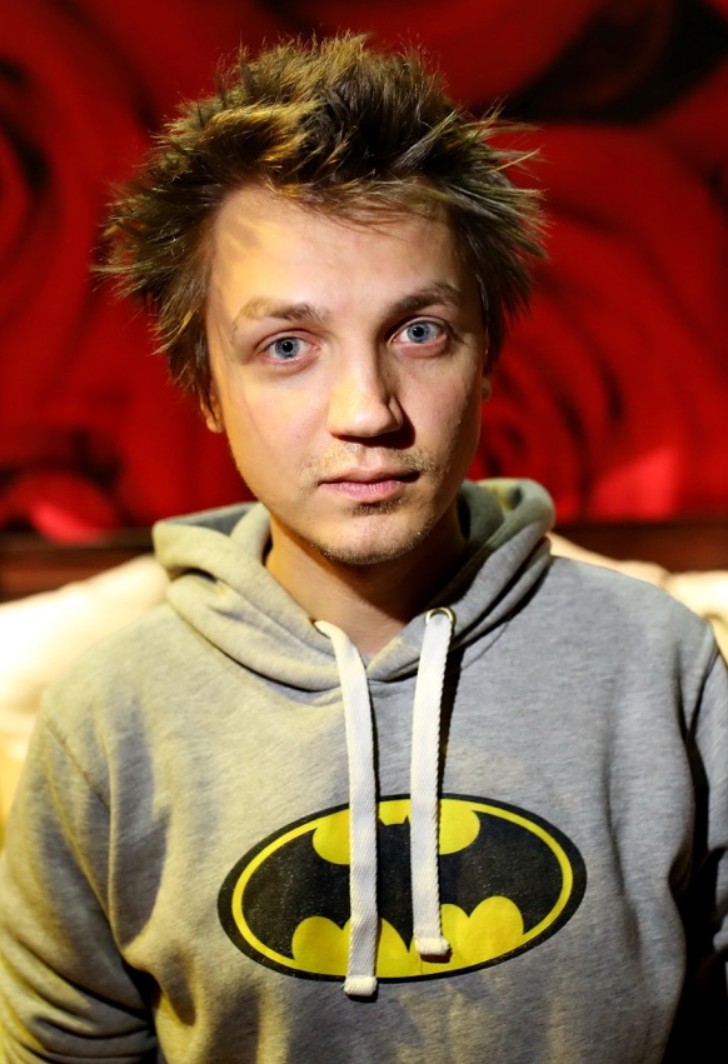 Kirill has written some full-length scripts and shot music clips and commercials.

He was born in 1989 in Leningrad. In 2006, he was graduated from physics and mathematics lyceum No. 30. After the olympiad, he was admitted to Saint-Petersburg Polytechnic University without exams to the Faculty of Solid State Physics to be educated at the course supervised by Zhores Alferov, the Nobel Prize Winner. In 2012, he took his master’s degree in “physics and technology of nanostructures”. From the very beginning of his studies, he was working at the optical laboratory and published several scientific articles regarding nanocomposite materials.

He was always fond of the cinema, but only in his final years he became absorbed in shooting and began to shoot short videos and short-length films. Eventually he completely withdrew from physics and in 2013 he entered the Higher Courses of Scriptwriters and Film Directors in the workshop of V.I. Khotinenko, P.K. Finn, and V.A. Fenchenko. In 2015, he successfully defended his graduation work having presented a short movie “The Fire”.

The film “Dad, Die” is his debut as a director in the full-length fiction movies.

Cinema and Culture: Influence of Young Film Directors on Culture