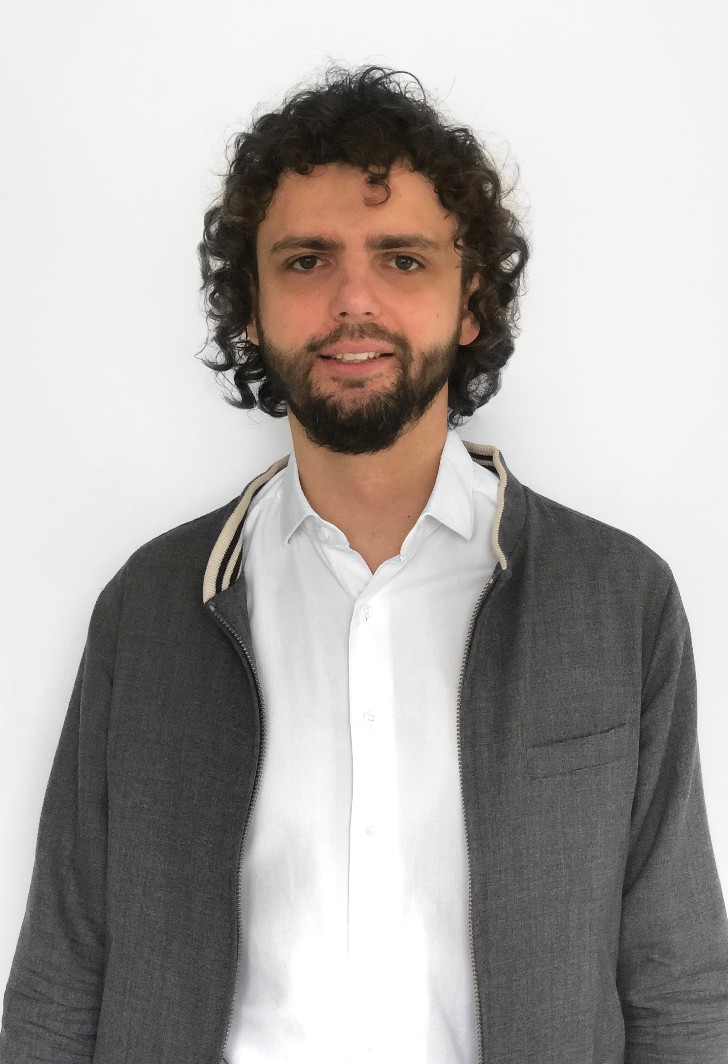 Kirill Rave (born September 12, 1989) is a new name for the personal reality of the Moscow artist. This name plunges us into the world of digital technology users, where all the most daring ideas and dreams come true. Research at the intersection of the perfection of gadgets and constant failures gives birth to new life and new art.

Active member of the International Union of Art Educators, graduated from several schools of classical fine arts (among them: Sergey Andriyaka's Watercolor School, START School of Arts, School No. In 2000 he was awarded by the New Names Foundation). He received basic technical skills at the Moscow Architectural Institute, which allow him to create installation projects (currently working in the team of one of the leading architects in Moscow).

The turning point for the artist was 2013, a studio from Hong Kong contacted him through social networks, an agreement was signed with Facebook to sell one of his works, a project was launched in Dallas, an exhibition opened in Vienna, and much more. Digital art has consumed all of Kirill's free time.

In addition, he graduated from the Prokofiev Music School No. 1 in flute class and is the founder of the experimental audiovisual project Broken Composers.