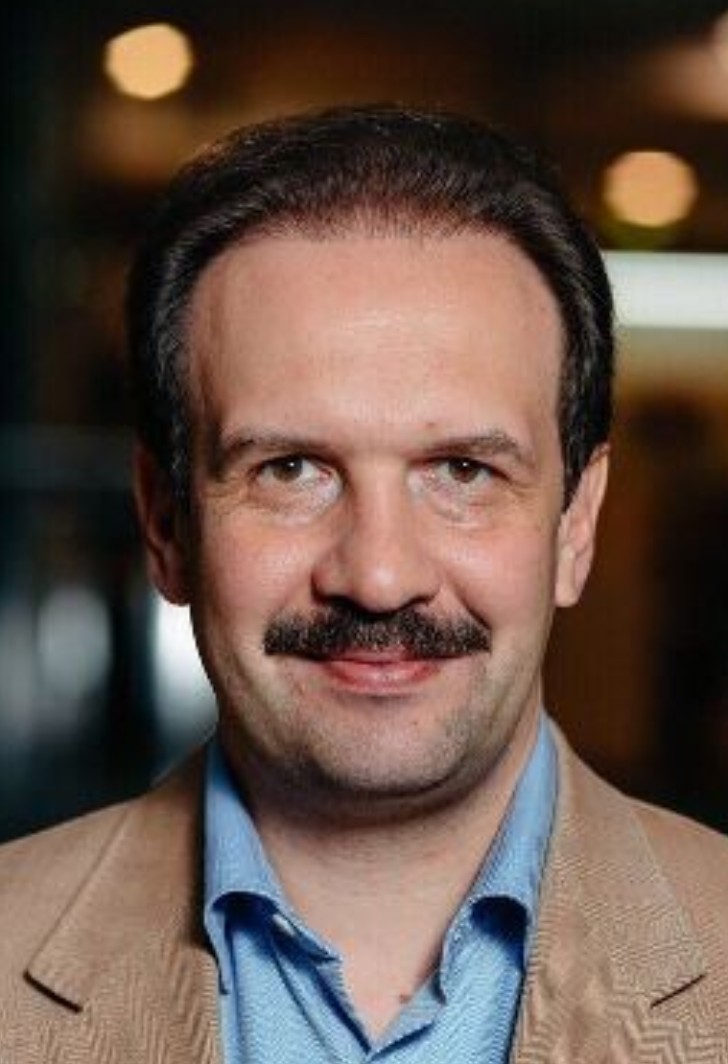 Speaker
Chairman of the Board of Directors, Group of Companies "Russian investments"; futurist.
Russia

Born June 22, 1971. He graduated from the Faculty of International Economic Relations of MGIMO (specialist in macroeconomics and IER) and the Deputy Corps Academy (political scientist and state expert). He began his career in the Ministry of Foreign Affairs of the USSR. Later, he worked as a leading specialist in the Moscow City Council and the head of a unit of the City Assembly of Moscow.

In February 1993, Ignatyev was appointed First Deputy Chairman of the Russian State Broadcasting Company Ostankino and the head of its administration. In December 1993, he was elected to the State Duma of the first convocation on the lists of the Choice of Russia movement. In it, Ignatyev was chairman of the subcommittee for television and radio broadcasting. At the same time, he headed the executive committee of the Moscow branch of the Democratic Choice of Russia party. On April 5, 1995, he terminated his parliamentary duties in connection with the appointment as first deputy general director for program policy and development of the All-Russian TV Company ORT CJSC, then as the director for economics and finance. In December 2000 he left the channel.

Since 1999, he has been Chairman of the Board of Directors of the Group of Companies "Russian investments". Since 2012 — member of the Board of Trustees of the Ivanovo branch of the Russian Geographical Society. Since 2013 — co-chairman of the Expert Council under the Government of the Ivanovo Region. Collector, sponsor, and bidder for the A. Tarkovsky archive at the Sothebys auction. Publisher of the newspaper "Plyosskie Vedomosti". Author of a significant number of publications on macroeconomics, futurology and the history of art. Participant of competitions in "What? Where? When?" and "Genium" games and backgammon, President of the Backgammon Federation of Russia. Since May 2019, he has been a member of the Expert Council of the ASI.