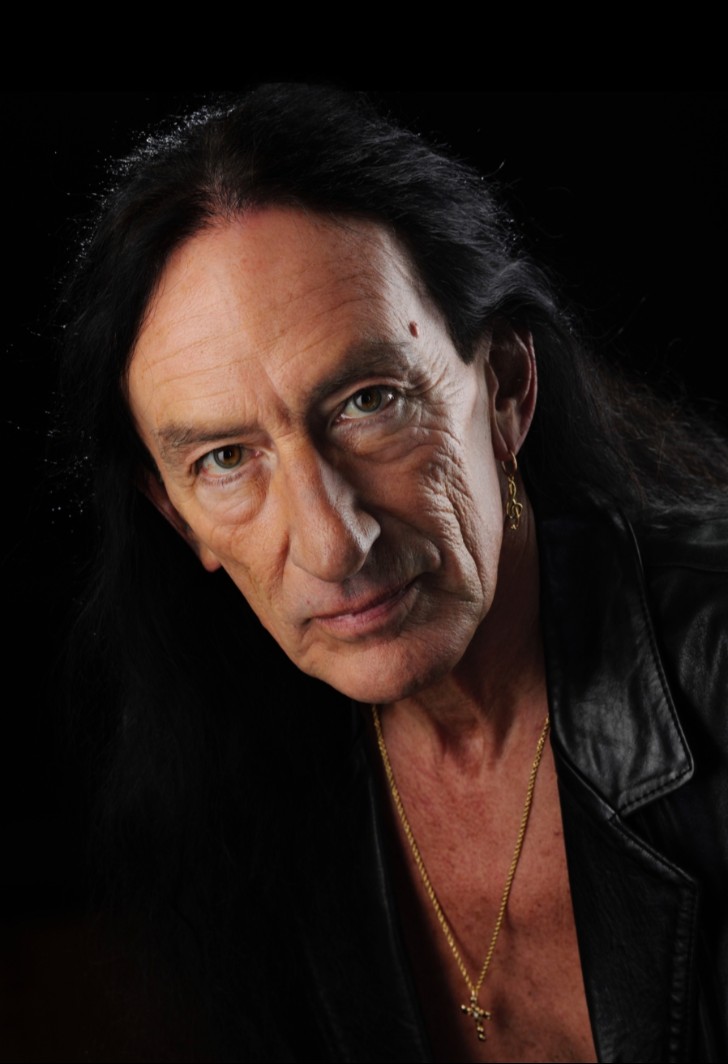 Ken was born in London with music in his family. Since childhood, he dreamt of becoming a rock star and at the age of 11 he persuaded his parents to buy him a guitar. Armed with pure determination, he moved in the direction of his dreams, finding the best way to realize his ambitions. These steps were several incarnations of The Gods, recording 2 albums for EMI Records, and the formation of the band Uriah Heep, which changed his life totally.

Ken will say that he is primarily a writer/ composer / lyricist. This is evidenced by its vast history, which includes many world famous records sold in more than 40 million copies.

Returning to Europe from the United States, Ken began his ascent to the history of rock and roll and in 2007 released the famous rock opera Blood On The Highway. Ken steadily moved up, receiving a huge club of fans and, both alone and with Live Fire, became an audience delight from Norway to Russia.

Ken's autobiography, “When Too Many Desires Come True,” printed in English, Russian, and Bulgarian, is a description of how a person who became a legend in the 20th century now captures the 21st century.

In 2012, a new CD with rare songs was released, and the Love & Other Mysteries solo album was released, double live CDs and DVDs from Live Fire were recorded. Thus passed the 50th anniversary of his life on the road ... "50 years at work," as Ken himself describes his life.

In 2013, Cherry Red Records released a brilliant new Live Fire album called TROUBLE, which embodied Ken's lyrical and musical power. In 2013, the demand for Ken's personal shows also sharply increased, and this impulse came in 2014, when Live Fire first performed in Russia with two full-house shows in Moscow and Kaluga.

Technologies of international show business and trends in the music industry