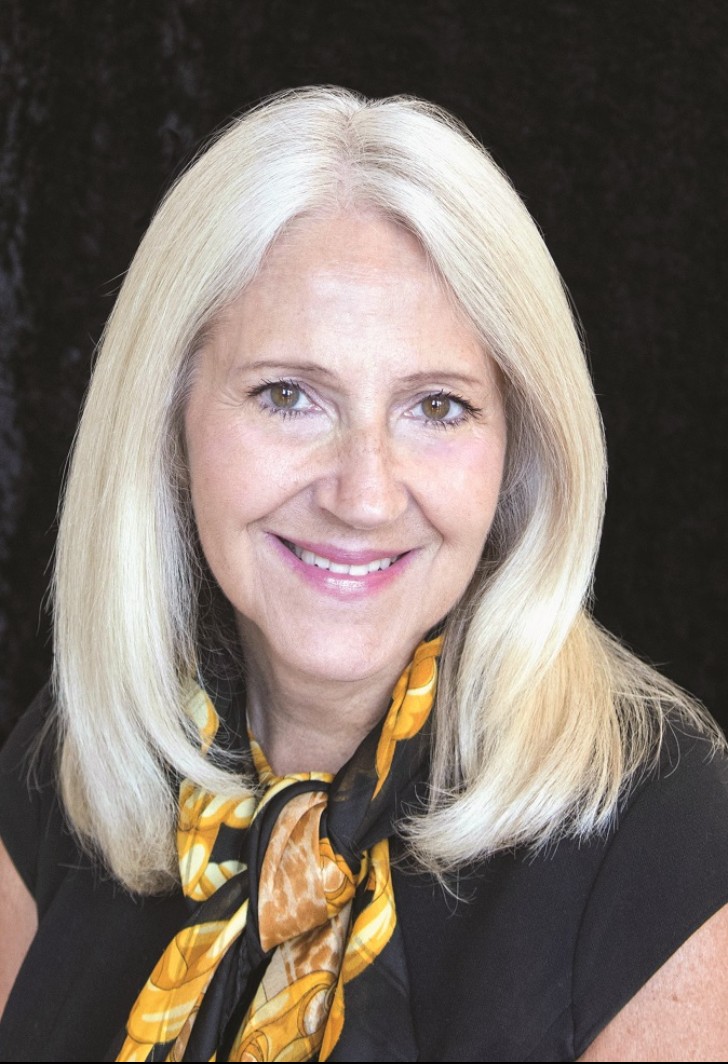 Kathy is Professor of Communication at Virginia Wesleyan University, where she teaches courses in media studies, coordinates the communication internship program, advises the Ethics Bowl team, and serves as president of the campus chapter of AAUP.

She edited “The Journal of American Culture” for fifteen years and currently reviews manuscripts for and serves on the advisory boards of several journals. She previously wrote a monthly column on television for “Port Folio Weekly”, a local lifestyle magazine. In 1984 she received the Virginia Wesleyan's Samuel Nelson Gray Distinguished Teaching Award and in 2004 became its first recipient of the Batten Distinguished Scholar Award, which she won again in 2018.

She was named to the first class of Batten Professors, serving in that capacity from 2004-2007. In 2006 and 2019, the Popular Culture Association presented her with the President's Award for Extraordinary Service, and in 2007, she was awarded the association's highest award, the Governing Board Award, for scholarly contributions to American culture studies and service to the association.

Her main areas of interest are children’s culture, popular film and television, Disney studies, and animation.

She and her husband Joe, a writer, live in Virginia Beach. Their son Nicholas and his Parisian-born wife Lucie are artists living in Chicago.