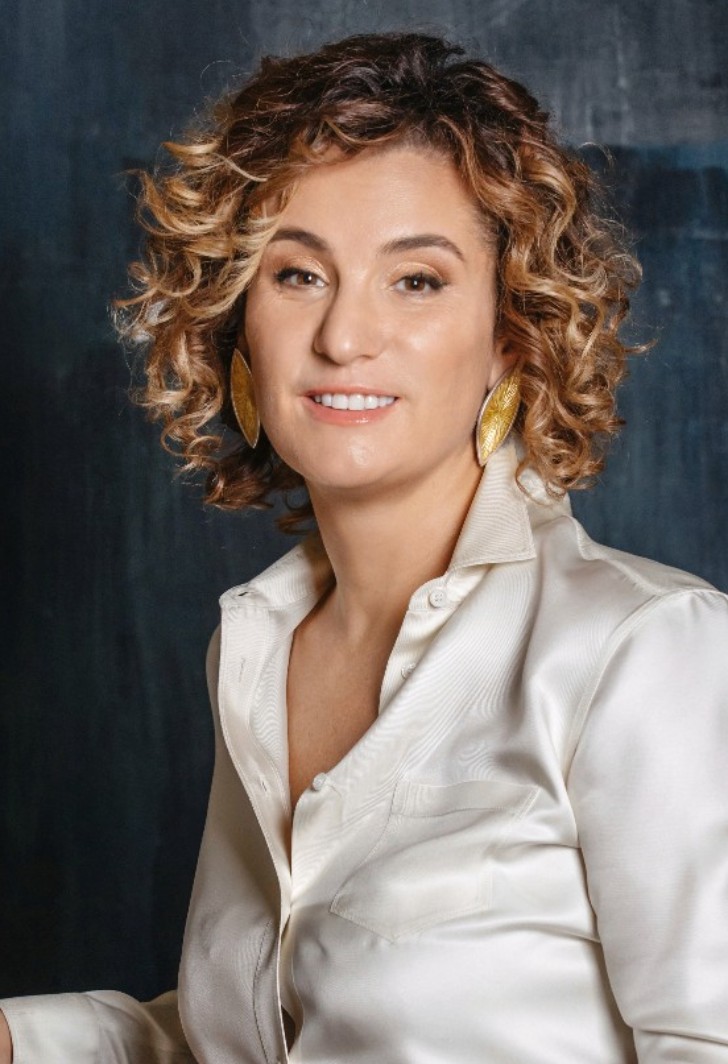 Speaker, Moderator
Chairman of the Board of Directors of Soyuzmultfilm Film Studio JSC.
Russia

She graduated from the Faculty of Marketing of the Moscow Humanitarian and Social Academy (at present Moscow Humanities University) in 1996. During first years of her studying she started working in US Company Quasar Communications. In 1994 she became an employee of Mikhailov and Partners, a newly established PR agency.

In 2002–2004, worked as a Head for Corporate Communications of ESN Group. In 2004 she became a partner and a consultant of BBDO Group and organized a PR agency as part of the Group. In 2005 she came back to Mikhailov and Partners as a President of the company. She arranged over 200 communication campaigns there, three projects of hers won Silver Archer National Awards. In 2013-2017, held the position of General Director of STS-media.

On February 3, 2017, by the Order of the Minister of Culture of the Russian Federation, she was appointed as the chairperson of the board of Soyuzmultfilm. Under her leadership, the studio started a new stage of development: the production of series, full-length, author's projects was launched.

Yuliana Slashcheva is annually in the ranking of the top managers of the Kommersant publishing house in the Media Business category. In 2015 she was named one of the 20 Most Powerful Women in Global TV 2015 by The Hollywood Reporter. In 2021, she won the Grand Prix of the Media Manager of Russia Award.

Co-production: a Strategic Priority in the Development of the Russian Animation Industry