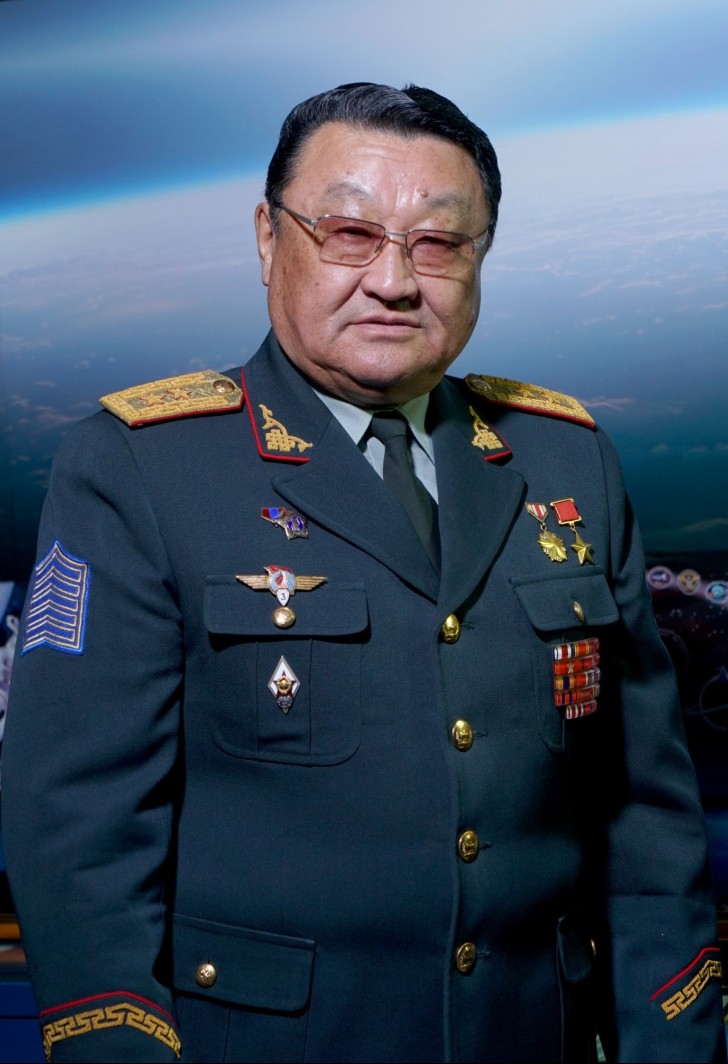 Speaker
Head of Astropark, Institute of Astronomy and Geophysics of Mongolian Academy of Sciences.
Mongolia

President of Association of the friendship "Mongolia — Russia", Mayor-general, Minister of Defence of Mongolia(2000–2004). Hero of the Mongolian People's Republic (1981). Hero of Soviet Union (1981). Cosmonaut No 101 in the world.

Studied in elementary school in Bulgan province, at university of agriculture in Ulaanbaatar. He also studied in the Frunze military school for pilots. In 1977 after graduation in the Zhukofsky Air force engineering academy, he worked as a engineer of aviation technics in the Air force of Mongolian army. He completed a full course for the flight to the space at Star city of USSR.