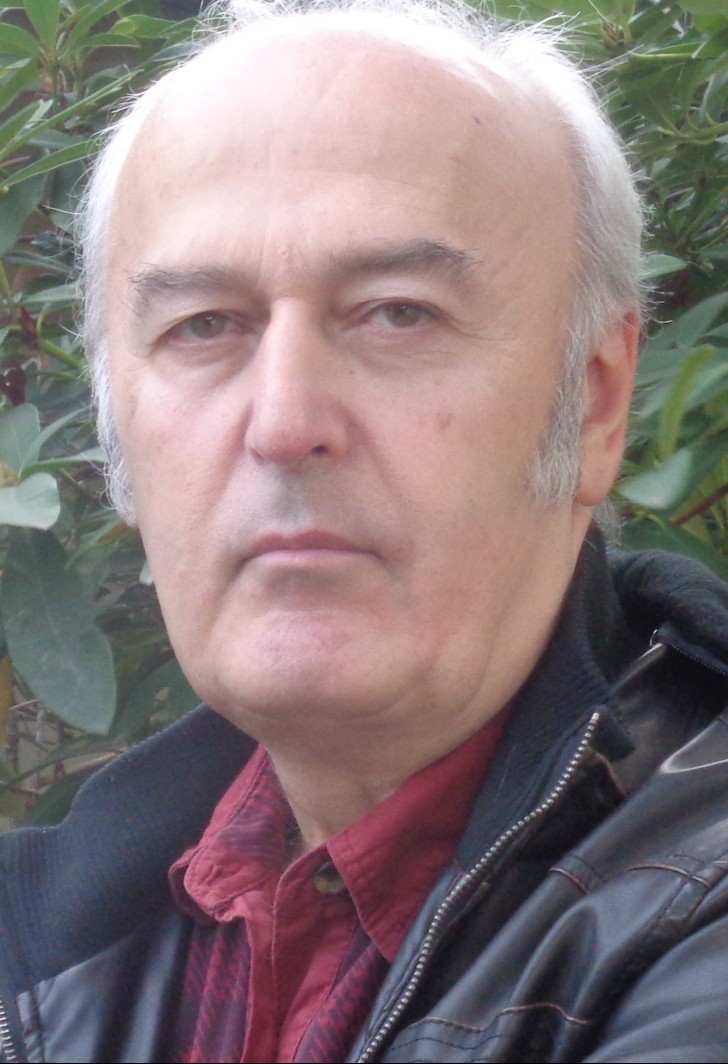 The author of numerous scientific articles and several books that are published in Russian, English, Chinese, Japanese and Georgian. Currently working on the book "The Human Side of Scientific Discovery".

Was born in 1954 in Tbilisi. Ethnomusicologist and evolutionary musicologist. PhD (1982, Tbilisi) and Doctor of Art History (1991, Kiev). The main area of ​​research is the origin of polyphony in the broad historical context of human evolution, and the history of the relationship between humans and animals. Until 1996 — Professor at the Tbilisi Conservatory, educator of a number of leading Georgian ethnomusicologists. One of the founders of the International Research Centre for Traditional Polyphony in Georgia (founded in 2003) and the organizer of international symposia. Since 1996, lives in Australia, teaches at the University of Melbourne. He made presentations at numerous international conferences and lectured at leading universities in the USA, England, Germany, Bulgaria, France, Italy, Switzerland, Austria, Portugal, Brazil, Argentina, Japan, China and Australia. In 2009, his book “Who Asked the First Question?” received the highest ethnomusicological award — Koizumi Prize.
More
Program
All events
13:00 — 21:00
Conference
RUS, ENG
Badge
Badge