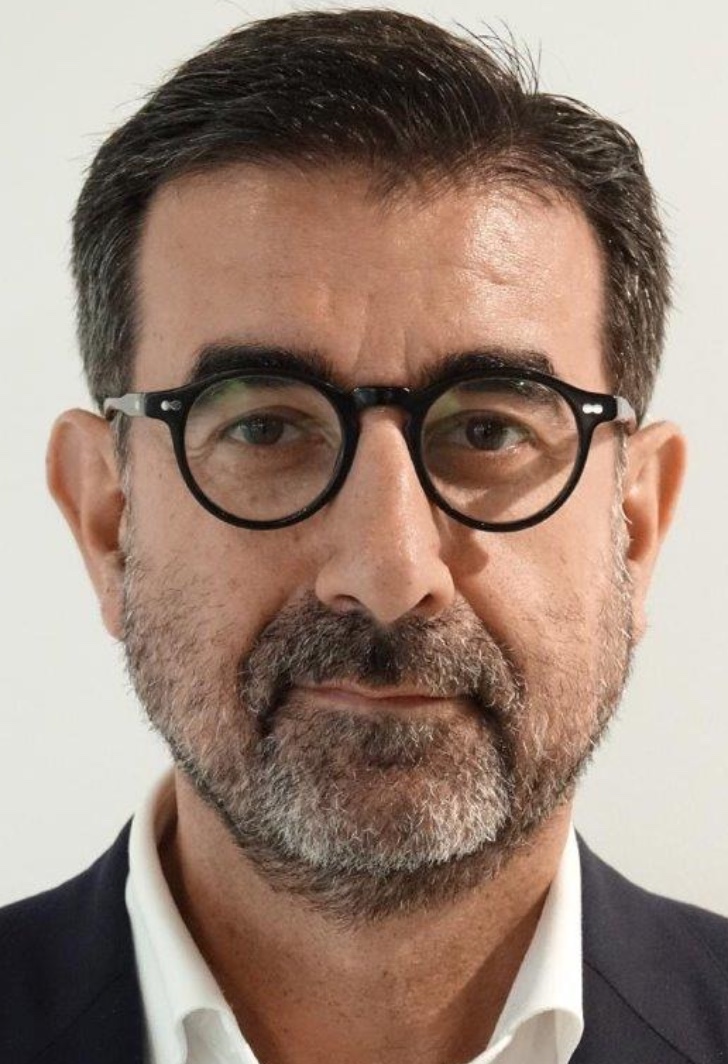 Director of the Public Agency for the Management of the Birthplace Museum of Pablo R. Picasso, Centre Pompidou Malaga and Collection of the Russian Museum St. Petersburg/ Malaga since June 2011, has been director of the Rodriguez-Acosta Foundation of Granada (2003–2009 ) and the Foundation Museum of Contemporary Spanish Engraving, Marbella (1991–2003 and 2009–2011) and in early years, Coordinator of the Cultural Department for the City of Marbella (1991–1995).

Cultural Values for Us and the Future

Creative people in culture: where to study, how to work?

Museums and Accessibility of Collections