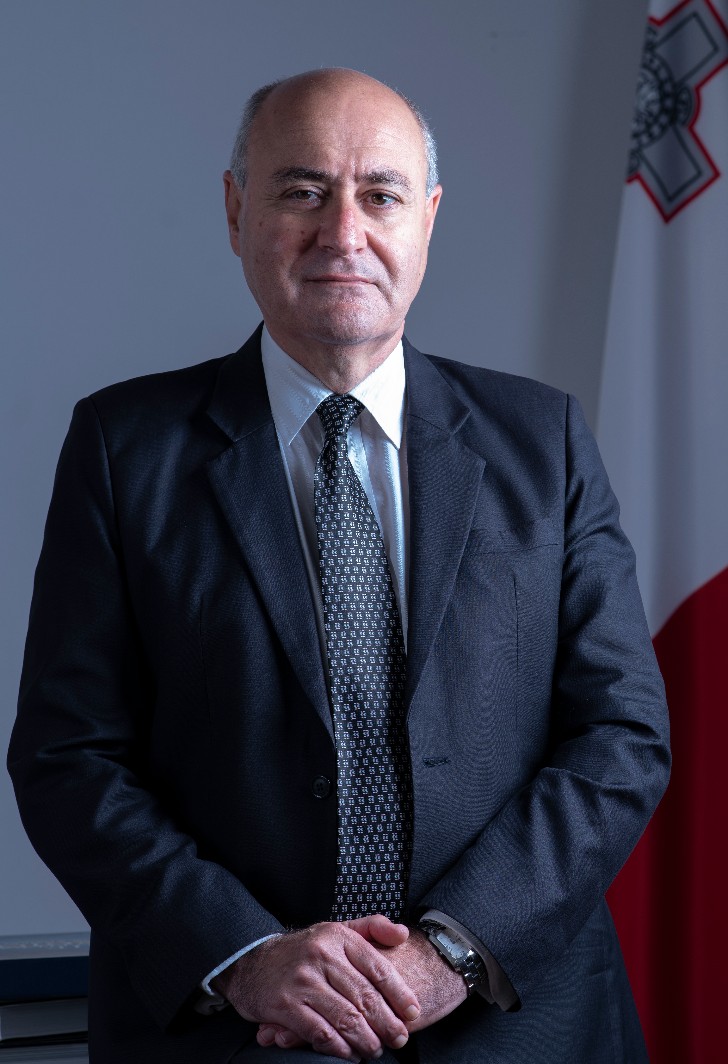 Minister for National Heritage, Arts and Local Government of the Republic of Malta.
Malta

He is a member of the Maltese government. He is a lawyer and has served as a Member of Parliament for 25 years. Hon. Herrera was appointed as Minister for the National Heritage, the Arts and Local Government in January 2020 by the Prime Minister of Malta, Dr. Robert Abela.

Hon. Dr Jose A. Herrera practiced his profession as a lawyer for 27 years, owning a legal office, specializing in criminal law. He involved himself early in politics. He was elected the first time he stood for Parliament in 1996, as a Labour Party candidate in the 1st District. He has been returned at every general election since then.

Throughout his political career, he has attended various international conferences, and was in the first group of Maltese Members of Parliament to take part in a preliminary session of the European Parliament, held in Strasbourg.