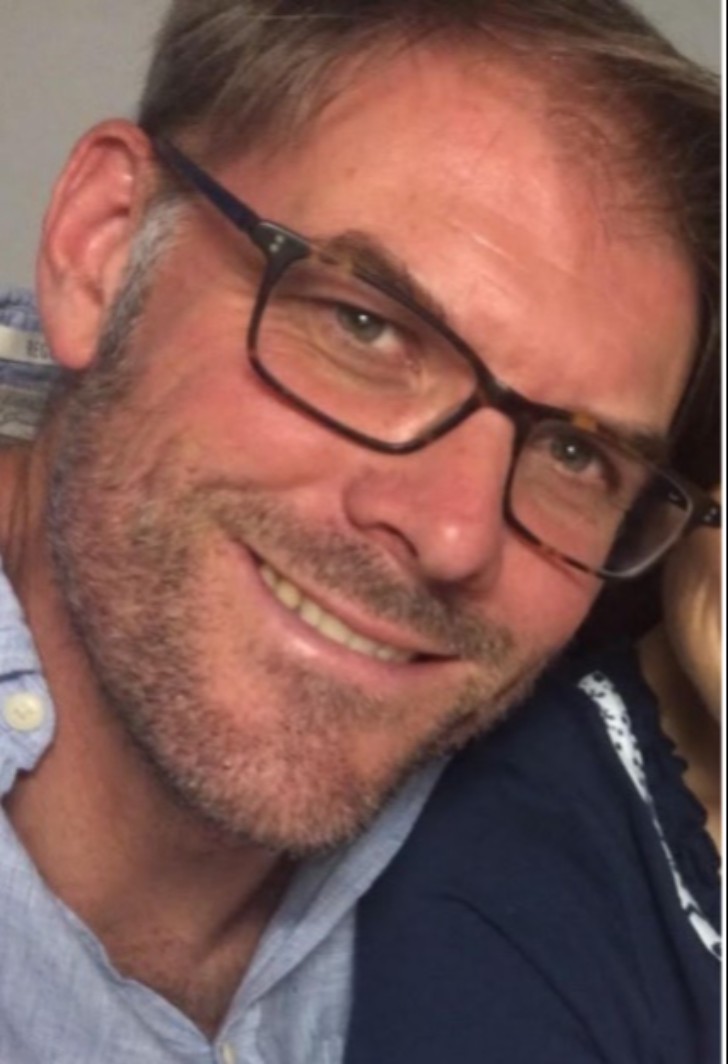 Co-Founder, Extreme Work s.n.c. — company specializing in the use of ropes to access problematic areas on facades and historic buildings.

He was born in 1972 in Stanford, California and grew up in neighboring Menlo Park. Jonathan attended Menlo-Atherton High School and graduated with honors in 1989.

In 1993 he graduated Stanford University with a degree in Art History specializing in Renaissance and modern art. He participated in the Stanford Overseas Studies program in Florence, Italy where he studied Italian and Art History. There he was an intern on an archaeological survey. After the graduation, he interned at the Metropolitan Museum in New York and then the Peggy Guggenheim Museum in Venice.

Living in Venice he became interested in Art Conservation and returned to Florence. He entered the Institute for Art and Restoration "Palazzo Spinelli" and studied stone and ceramics conservation for two years.

He worked as an intern at the Objects Conservation Department for The Fine Arts Museum, San Francisco, and the Cloisters Museum, New York. Then he started to work as an independent contractor performing conservation interventions.

For nearly twenty years, the focus of Jonathan’s work has been the conservation of three-dimensional art objects and historical monuments. He has become an authority on stone, plaster, and ceramics restoration. He worked on conservation of monuments and statues in France, Romania, Italy and the US. He is a leading expert in laser cleaning of white marble and is giving presentations in this field in Italy, London (Lacona Conference) and New York.

Beside his work as a conservator, Jonathan is a co-founder of the company. In 2012 he formed a company specializing in the usage of ropes to access problematic areas on facades and historic buildings. With this technique, he and his company are monitoring, surveying and stabilizing the facades of many historic buildings, primarily in Venice.