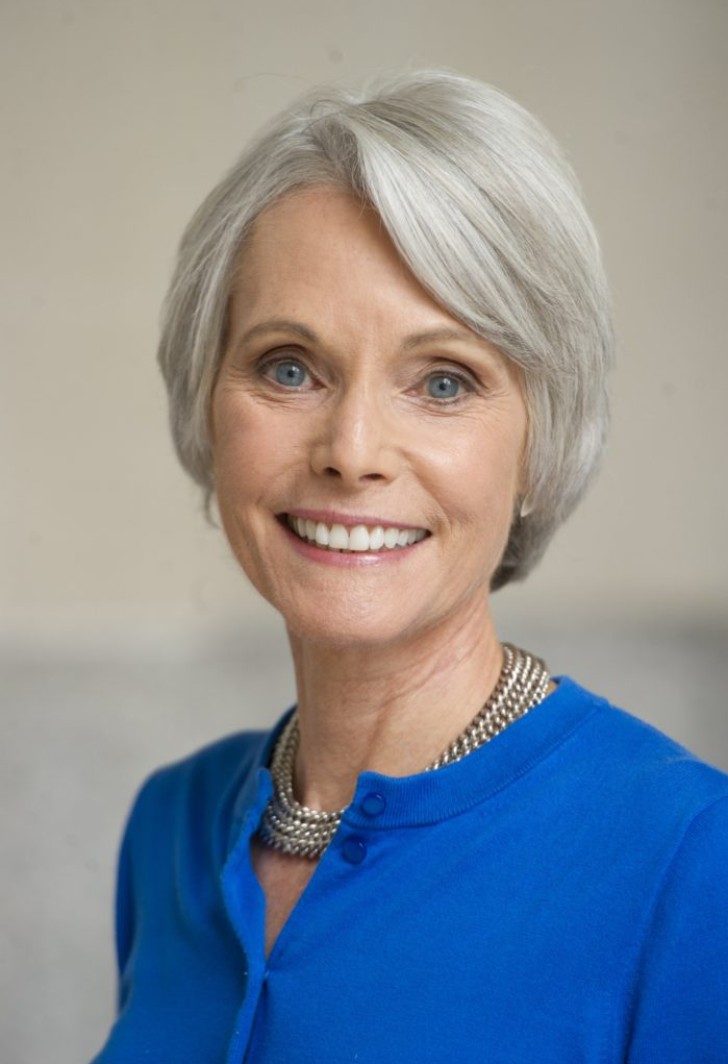 Distinguished Visiting Practitioner at the University of Washington’s Evans School of Public Policy and Governance, a Global Fellow at the Woodrow Wilson International Center for Scholars in Washington, D.C., and a CNN Contributor who provides expert commentary on Russia.

Jill Dougherty served as CNN correspondent for three decades, reporting from more than 50 countries, including Afghanistan, Iraq, Libya, China, North Korea and Russia. Her chief area of interest and expertise is Russia and the post-Soviet region.

In 2014 Jill Dougherty was selected as a fellow at the Shorenstein Center on Media, Politics and Public Policy at Harvard University’s John F. Kennedy School of Government. There, she conducted research on the Russia media and the Russian government’s international and domestic communications strategy. In 2014-2015 she continued that work as a Public Policy Scholar at the Woodrow Wilson Center. In 2015 she conducted field research at the International Centre for Defense and Security in Tallinn, Estonia.

Jill Dougherty joined CNN in 1983, shortly after it was founded by Ted Turner. She served as CNN's Moscow Bureau Chief for almost a decade, named to that post in 1997. She covered many significant news events in Russia and the former Soviet Union, including the presidencies of Boris Yeltsin and Vladimir Putin, Russia's post-Soviet economic transition, terrorist attacks, the conflict in Chechnya, Georgia's Rose Revolution and Ukraine's Orange Revolution.

Dougherty served as CNN White House correspondent from 1991-1996. From 2009 through 2013 she was CNN’s Foreign Affairs Correspondent, covering the U.S. State Department. She also served as U.S. Affairs Editor for CNN International, and as CNN International’s Managing Editor for the Asia-Pacific region, based at the network's regional headquarters in Hong Kong.

She has a B.A. in Slavic languages and literature from the University of Michigan, Ann Arbor, a certificate of language study from Leningrad State University, and a master’s degree from Georgetown University. Her graduate thesis explored "Russia’s Soft Power Diplomacy." Her articles on international issues have appeared in CNN.com, washingtonpost.com; HuffingtonPost.com; theatlantic.com; themoscowtimes.com, wilsonquarterly.com, cipherbrief.com, and other publications.

Ballet in the Age of the Cold War 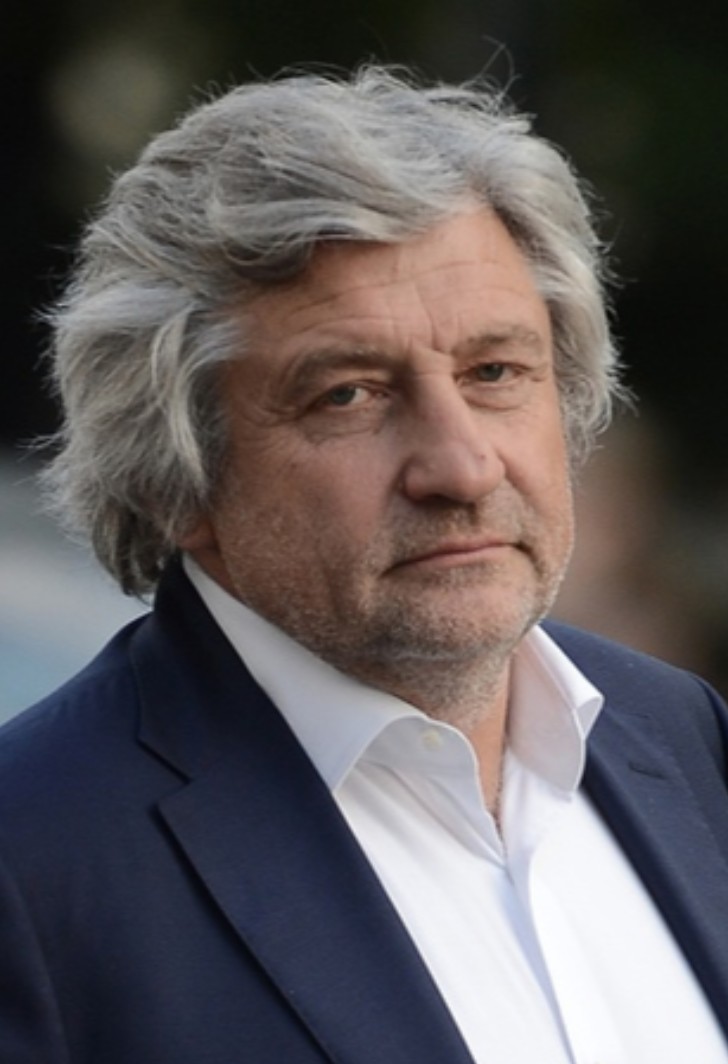