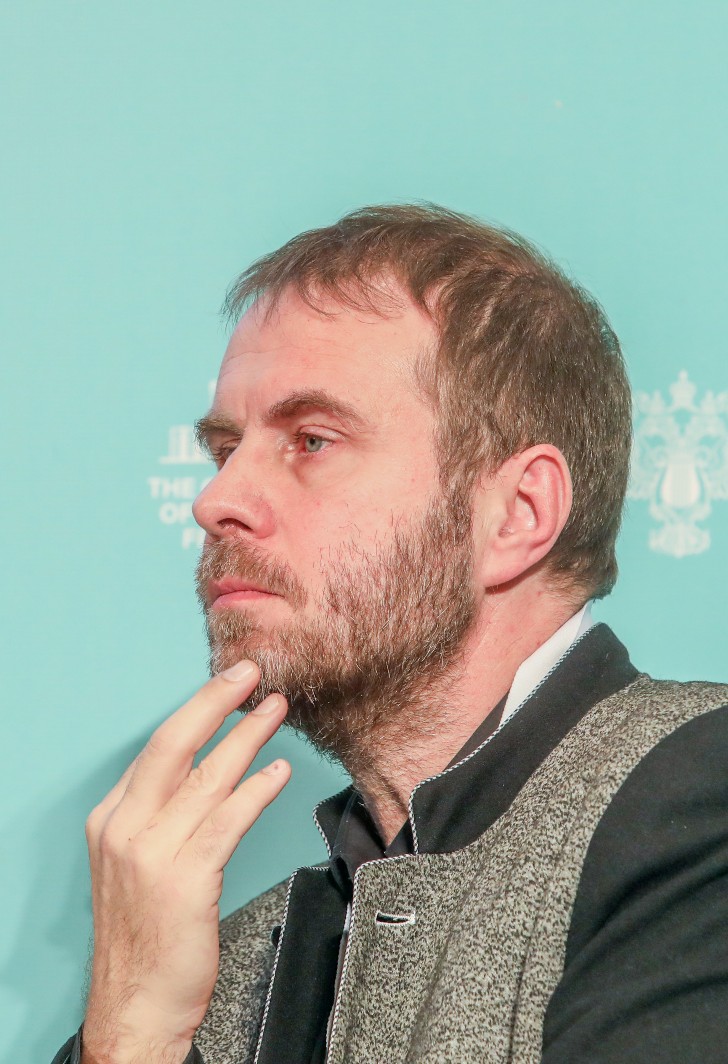 He is Director of the Grotowski Institute, former lecturer at the National Academy of Theatre Arts in Kraków (Branch in Wrocław) and President of the Board of Curators of the European Capital of Culture Wrocław 2016 and Curator of its Theatre Programme.

In 1999–2002 he organized a series of expeditions to Georgia, Armenia and Iran, conducting research into the oldest forms of religious music of Eastern Christianity. In the following years, together with members of Teatr ZAR, he led expeditions to Mount Athos in Greece, Sardinia, Corsica, Armenia, Turkey and Israel.
He has directed four performance pieces with Teatr ZAR. Teatr ZAR’s Gospels of Childhood triptych has been performed in Chicago, Los Angeles, San

He lectures and leads work sessions in Poland and abroad.

His awards and honours include: Best New Music Theater for Teatr ZAR from Los Angeles Times (2009); Wrocław Theatre Prize for the Gospels of Childhood triptych (2010); the prestigious Total Theatre Award for Physical/Visual Theatre and the Herald Angel at the Edinburgh Fringe Festival (2012).

He has originated and coordinated numerous Polish and international projects of the Grotowski Institute, including the Grotowski Year 2009, Masters in Residence, the International Theatre Festival “The World as a Place of Truth” and the Theatre Olympics 2016 in Wrocław. His efforts led to the opening, in 2010, Na Grobli Studio, and in 2019, the Bakery: Centre for Performing Arts — new venue for independent theatre in Wrocław.