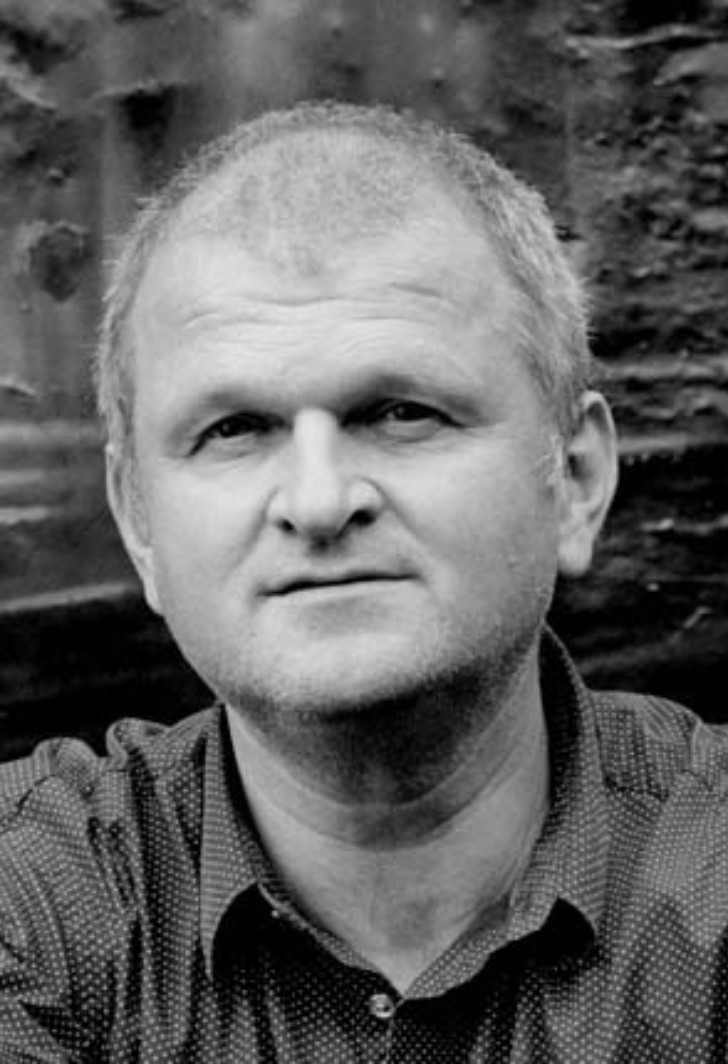 He is living in Ljubljana and working as Editor of Drama Department at the public RTV Slovenija.

Jani was born in 1962 in Ljubljana (Slovenia). He studied German language and comparative literature. By 2014, he has completed a doctoral disertation on the Middle Ages in contemporary literature and film. He wrote nine novels, five books of short stories, a volume of poems and a book of essays. He also translates from german (among other authors Meister Eckhart, G. Roth, E. Canetti, H. C. Artmann, T. Bernhard, J. W. Goethe, H. Böll). He was awarded several prizes at home and abroad, among others the Prešern Foundation Award. One of his short stories, The Village Teacher, was filmed at the beginning of the 90s. Virk´s books are translated and published in Austria, Germany, Mexico, Serbia, Poland and Croatia. His works were also published in magazines in many other countries.
More
Program
All events
12:00 — 13:00
Public Reading
RUS, ENG
E-Ticket
E-Ticket