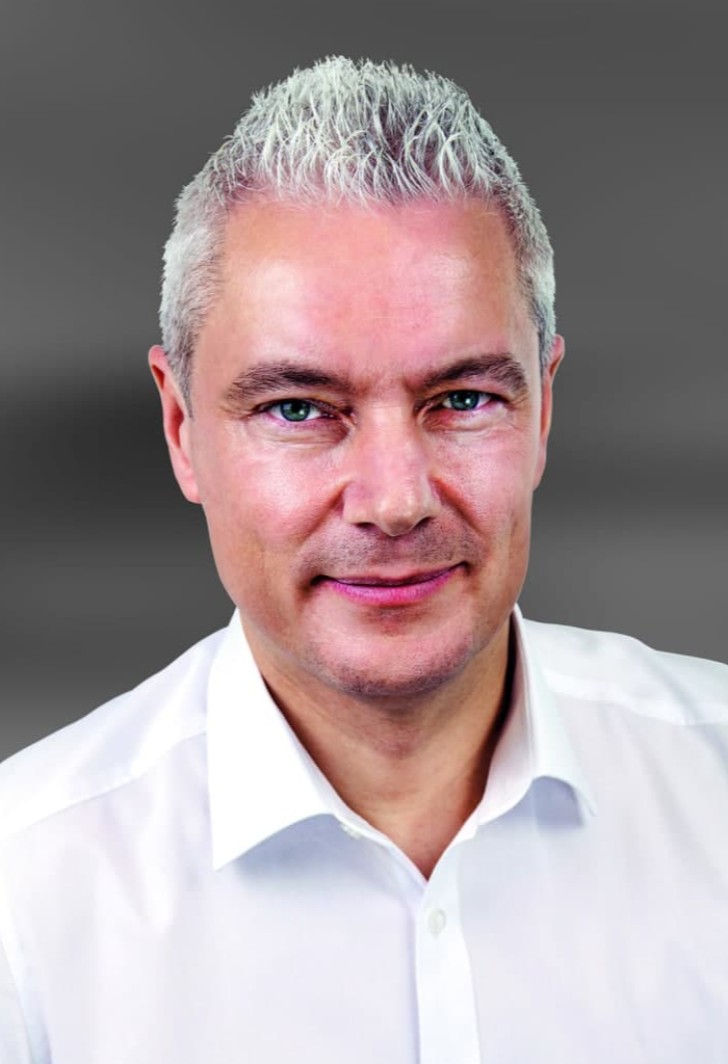 Speaker
Mayor of Kezhmarok, a member of the National Council of the Slovak Republic
Slovakia

He holds a doctorate in Public Health and has been a Mayor of Kezhmarok since 2014. He is also a member of the National Council of the Slovak Republic.

He was born in Kezhmarok on June 30th, 1974. He is married and have 2 children. He graduated from Trnava University with a specialization in Natural History, General Education Teaching and P. J. Shafarik University in Koshice with specialization in Informatics. He got a PhD in Public Health at the Trnava University and MBA at the European Institute of Business and Public Education. After working as a teacher and later as a Territory Manager for DePuy Synthes Slovak Region, he started his political career in 2012 when he became Head of the Kezhmarok District Office. In 2014, he was elected Mayor for the Town of Kezhmarok and is currently serving his second term. In February 2020 he was elected member of the National Council of the Slovak Republic.

He is a member of following organizations: Preshov Self-Governing Region, Committee of the Regions in Brussels, ZMOS Council, Committee of the National Council of the Slovak Republic for Public Administration and Regional Development, Commission of Education, Youth, Physical Education and Sport of the Preshov Self-Governing Region, ENVE Commission for the Environment, Climate Change and Energy, ECON Commission for Coommission for Economic Policy and the Covenant of Mayors. He acts as a Chairmain of the Euroregion "Tatry" Association and the Regional Tourism Organization TATRY — SPISH — PIENINY, as well as a vice-president of the Union of Slovak Cities.