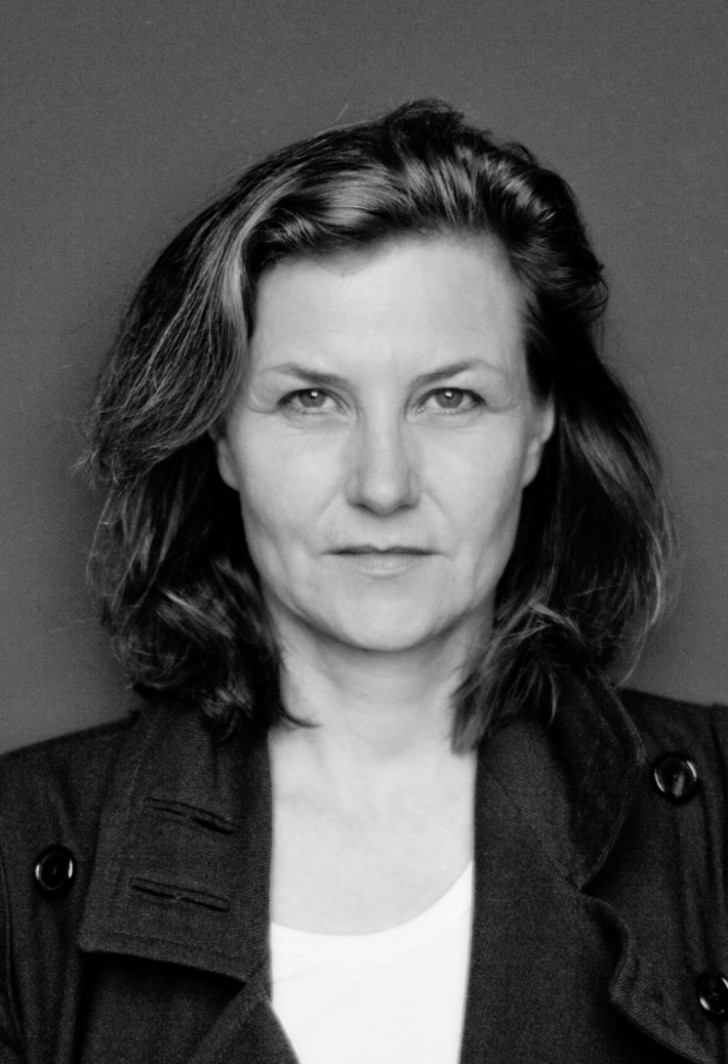 The theatre and film director Jacqueline Kornmüller studied history and art history in Munich and graduated from the Folkwang School Essen, Werden.

In 2012 she was awarded the Dorothea Neff Prize of the Vienna Volkstheater in the category "Best Director" for her project "Die Reise".

After numerous works on the major German-speaking stages, she initiated and developed the idea and concept for the project Ganymed, therefore she received the Art Prize of Bank Austria 2010, the Nestroy Prize 2011.

She initiated 2012 – 14 the EU project GANYMED GOES EUROPE in Budapest, Wroclaw and Vienna, and 2016 a performance for 15.000 people in the Austrian Parliament called IN THE HEART OF DEMOCRACY. In 2018 the project GANYMED took place in the Musée Royaux in Brussels within the framework of the Austrian Presidency of the Council of the European Union. GANYMED has now taken place twelve times in Austrian and international museums.