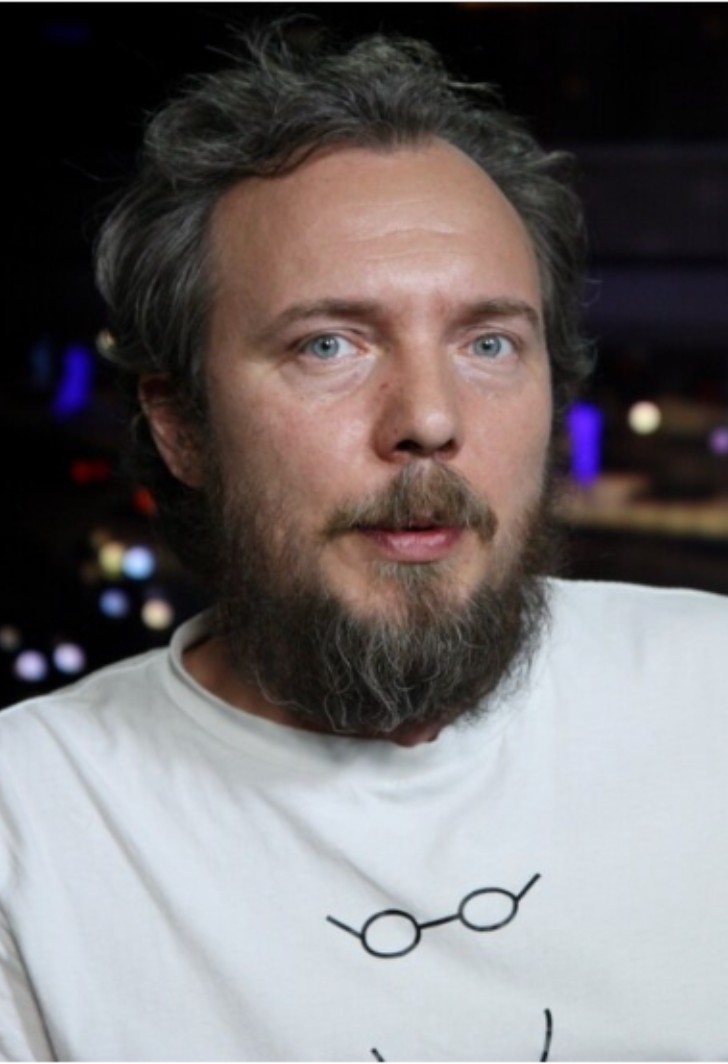 Speaker
Chair of the Department of New Media and Communication of the Faculty of Journalism, Lomonosov Moscow State University.
Russia

Journalist, producer and public activist, specialist in the history of the Russian mass media. Founder and publisher of the online magazine "Private Correspondent".

Since 2012 — Member of the Presidential Council for the Development of Civil Society and Human Rights. He worked at the Rambler Internet holding as Deputy General Director for Public Relations, and later as Special projects director. Author of more than 500 publications in periodicals in Russia and abroad.

President, founder of the Association of Internet Publishers (AII), which initiated the project and operator of the Noosphere portal. The Association was established in 2010 with the aim of developing open access to information, promoting the dissemination of open licenses in Russia, supporting the regime of free dissemination of information on the Internet and adapting information law to the conditions of the Internet and the 21st century. Member of the Committee of the Russian Union of Industrialists and Entrepreneurs on Intellectual Property and Creative Industries. PhD.

Protection of Creative Content on the Web. Communication platform IPQuorum.Culture