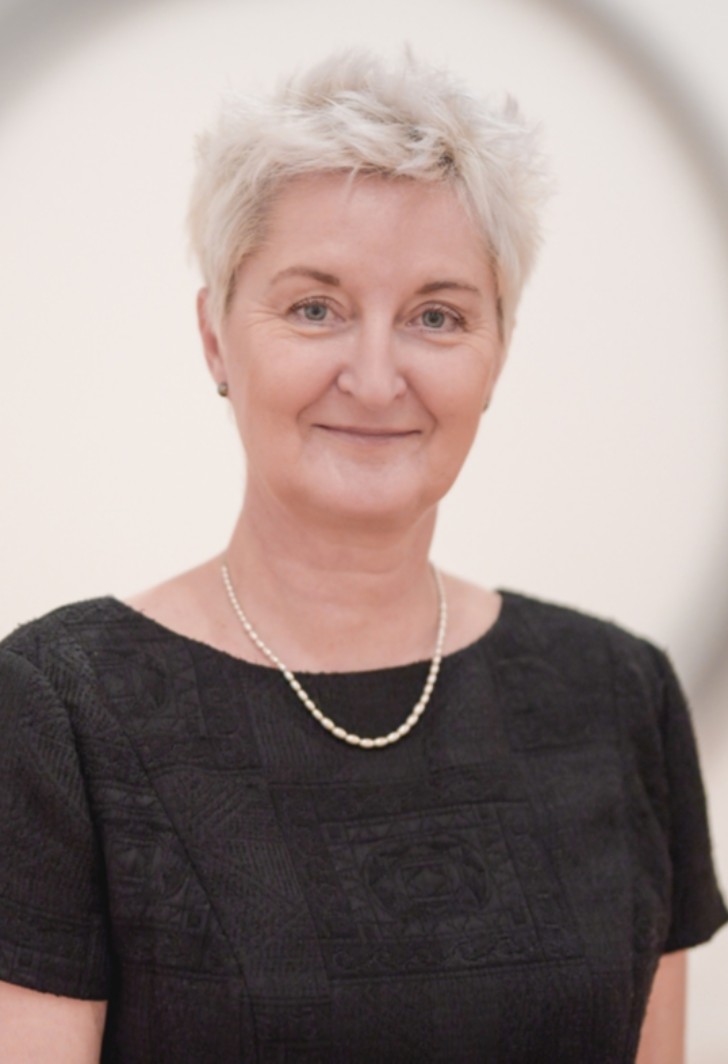 Art historian, trained at the University of Lyon 2 and at the École du Louvre, with a specialization in museology and contemporary art, Isabelle Bertolotti has just been appointed to the artistic direction of the Lyon Biennale and the direction of the macLyon.

Previously in charge of exhibitions at macLyon since 1995, she was co-founder and artistic co-director since 2002 of Rendez-vous, an event dedicated to the emerging French and international scene at the Lyon Biennale. Since 2008, it has been organising the export of the event on stages outside Europe: Shanghai in 2008 and 2010, Cape Town in 2012, Singapore in 2015, Beijing in 2017 and Havana in 2018.

Isabelle Bertolotti is also an independent curator specialising in the emerging international scene and president of WARDA, the association of higher art and design schools in the Auvergne-Rh&ocirc;ne-Alpes region, which manages 40 artists&#39; studios and supports around 100 artists in exhibition and publishing projects.

Biennale Effects: Significance for the City and International Cultural Exchange