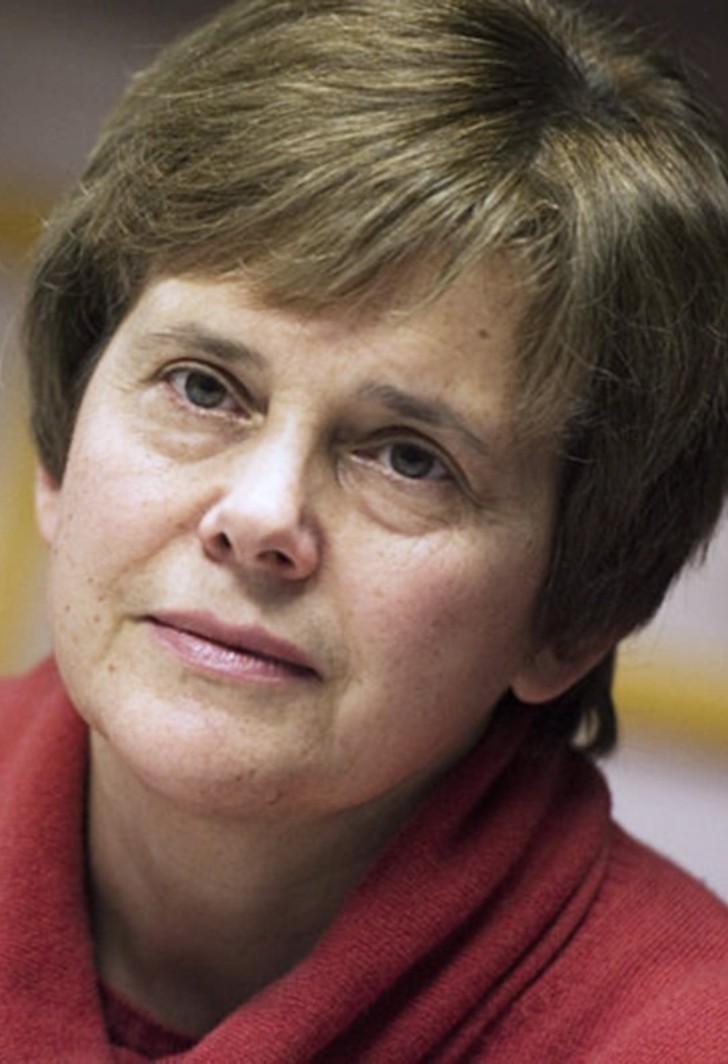 Winner of the RF State Prize for the Novoe Literaturnoe Obozrenie magazine in the nomination Best Educational Project (2002); winner of the American independent Liberty Award for her contribution into development of Russian-American cultural relations (2003); Cavalier of the Order of Arts and Letters (France, 2005); winner of the Andrei Bely Prize (2006). In 2012, she became a Cavalier of the Order of the Legion of Honor (France). She is a host of two original programs: Irina Prokhorova. Sistema Tsennostey on RBC TV Channel and Kultura Povsednevnosti on the Snob Channel.