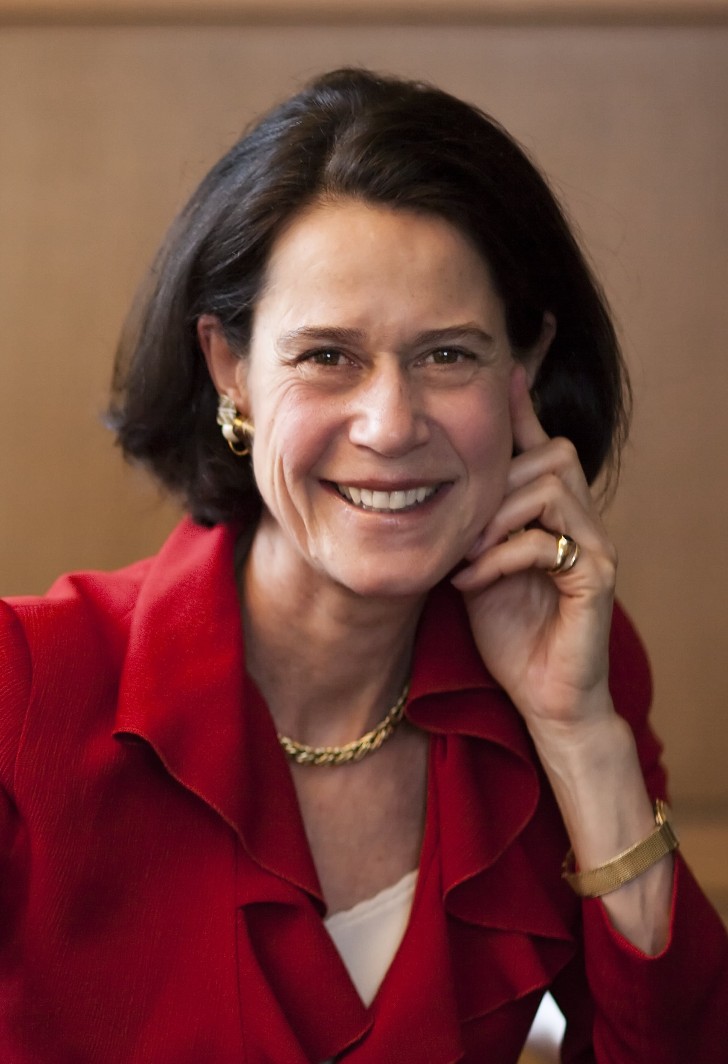 Online
Director Emerita, Center for the History of Collecting at the Frick Collection and Frick Art Reference Library.
United States of America

Inge Reist is the Director Emerita of the Center for the History of Collecting, which she established at The Frick Collection and Frick Art Reference Library in 2007. Prior to that, she was the Chief of Research Collections and Programs and Head of the Photo Archive at the Frick.

In 2013, she was the founding president of PHAROS – An International Consortium of Photo Archives.

Holding a Ph. D. in Art History from Columbia University, specializing in Italian Renaissance and Baroque art, Reist has published widely in that field in major journals, including "The Art Bulletin", "Gazette des Beaux Arts", and in the "Blackwell Companion to Renaissance and Baroque Art" as well as contributing to catalogues for exhibitions held at The Frick Collection and the John and Mable Ringling Museum.

She has contributed chapters to numerous books on the history of collecting and served as editor for four publications for the Center for the History of Collecting with a fifth forthcoming. She was co-editor with Gail Feigenbaum of "Provenance: An Alternate History of Art" (2013).

From 2005 to 2011 Reist was Chairman of the Association of Research Institutes in Art History.

Since retiring in 2019 after thirty-seven years at the Frick, she remains active in the field having recently presented papers at conferences at Brandeis University, the New Orleans Museum of Art, the Museu Calouste Gulbenkian in Lisbon, and the Bruce Museum, as well as at The Frick Collection and online conferences.