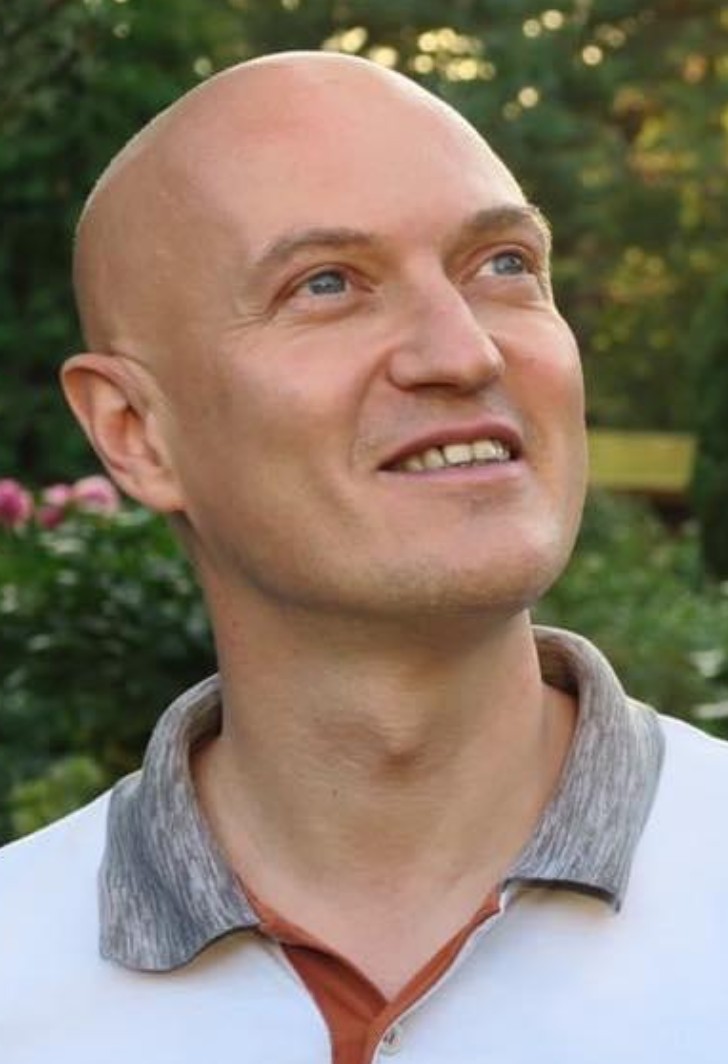 Ilya has been working as a landscape architect for more than 25 years, he is an internationally recognized expert in the environmental issues.

The company's landmark facilities built and being built under the supervision of I. Mochalov include: children's "Park of Sensations" of the Wunderpark Pre-School Education Center, public spaces and yards of the residential complex Microcity "In the Forest" in Moscow region, the garden square and the green roof of the office building on 34 Sheremetyevskaya street, the territory of specially protected green area of "Letovo" school in New Moscow, the green roof of Boris Eifman Dance Palace in St. Petersburg and many other. Ilya Mochalov has earned many professional awards both of Russia and of foreign countries. A four-times recipient of Russia's National Landscape Architecture Prize, a recipient of the Golden Proportion Prize of the Union of Moscow Architects, a recipient of the Prize of the President of the International Federation of Landscape Architects, a recipient of the Presidential Prize of the USA Landscape Architecture Council, the winner of the International Architectural and Town-Planning Competition as part of the consortium under the guidance of SPEECH architectural bureau for the development of concepts for Moscow housing stock renovation, the winner of the All-Russia open competitive tender for development of design projects of cultural and recreational institutions of Moscow region within the project consortium.